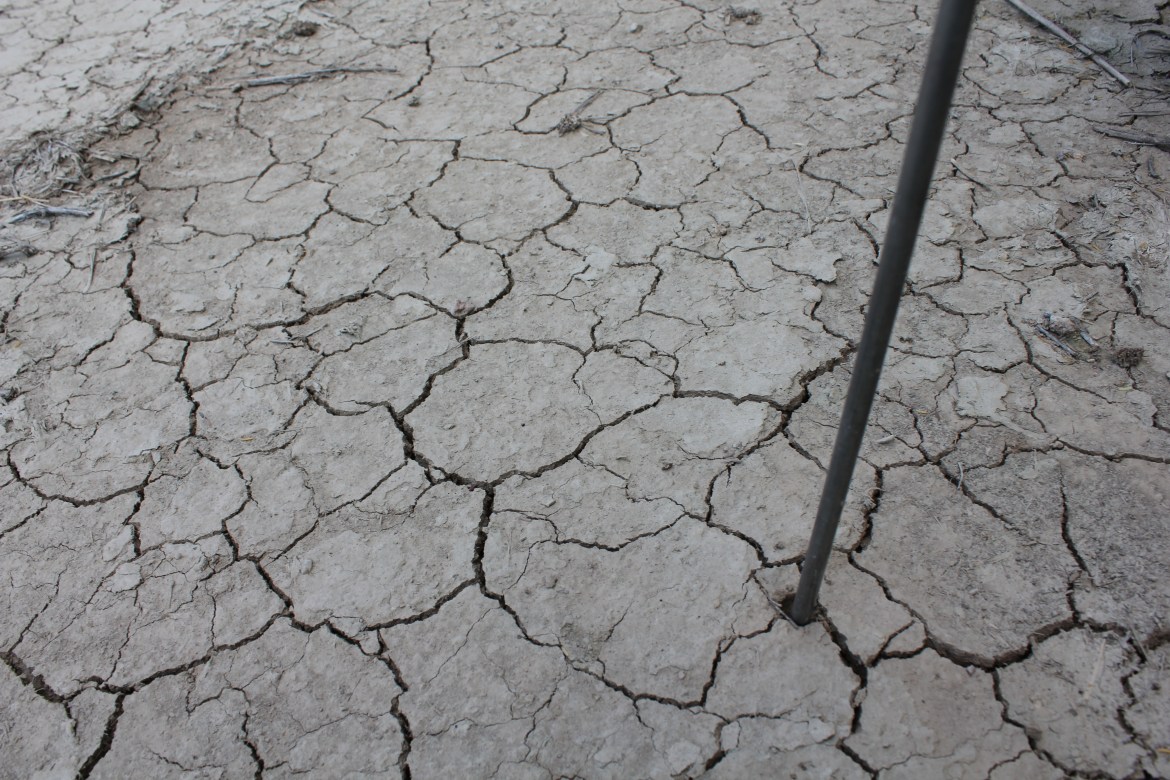 Taxpayers are contributing billions more than necessary for farmers’ crop insurance, according to a new report from the Environmental Working Group (EWG).

The study, which examined the 2012 crop year, argues that big subsidies channel farmers into lavish policies that in some cases paid drought-afflicted farmers last year more than they would have earned with a good harvest.

“Congress has a role in helping make farmers whole after a drought. Congress does not a responsibility to make farmers rich,” said Scott, Faber, vice president of government affairs for EWG, an advocacy organization broadly hostile to farm subsidies.

The drought that baked the Midwest last year withered billions of dollars’ worth of corn and soybeans, and yet, farmers nationwide enjoyed near record farm incomes. That’s partly because crop insurance paid out nearly $17 billion. The drought drove commodity prices way up, which was great for farmers with grain to sell, but also for those who hold the most popular type of crop insurance, known as “revenue protection,” the EWG report said.