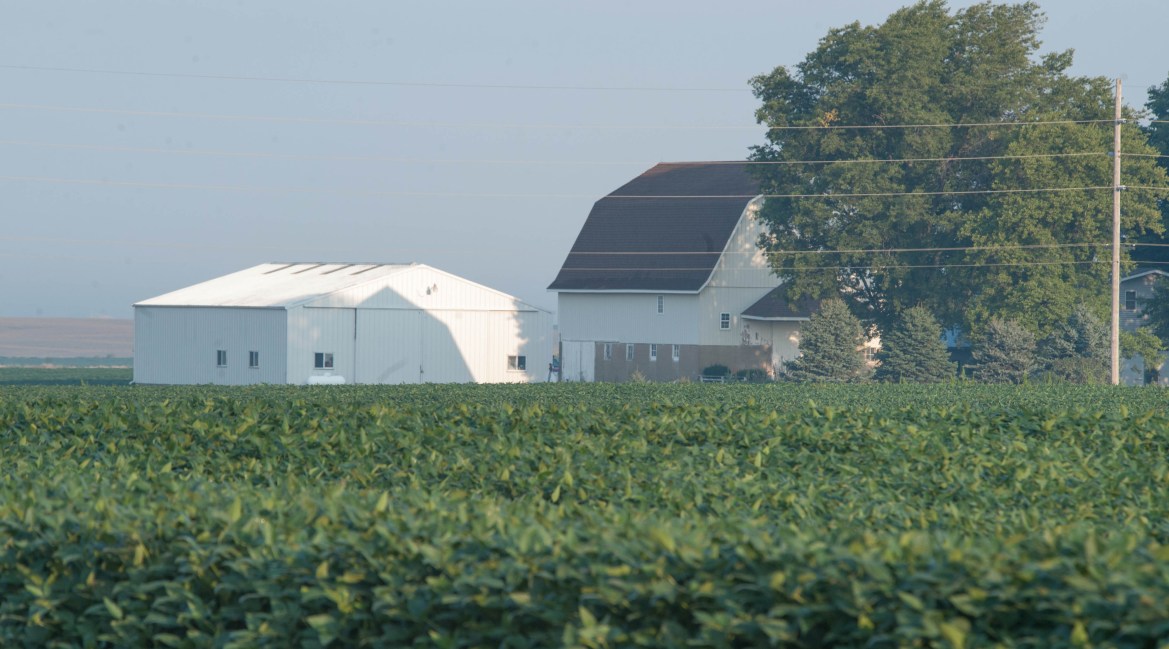 Thousands are expected to gather in Arlington, Va. this week for the 2014 Agriculture Outlook Forum hosted by the U.S. Department of Agriculture.

The forum, which began Thursday, will take on topics related to new producer assistance, food safety, and foreign and domestic markets.

Midwest Center for Investigative Reporting will cover the event with daily updates live from Virginia.

Here are highlights from the first day as reported by Sam Robinson. For continued live coverage, follow us on Twitter @IMidwest or @Sam_Reporting

1. Global demand, supply for oilseeds and grains are up; prices fall

Corn prices could be down as much as 35 percent in 2013-14, according to Joseph Glauber, U.S. Department of Agriculture chief economist. U.S. planted area for major row crops is projected to decline slightly. Total acres planted of corn, wheat and soybeans are expected to be 227 million acres, down about 1.1 million acres.  Rice planting is expected to be up 400,000 acres to 2.9 million acres. Global demand for grains and oilseeds is also up. This is driven by near-record soybean meal and record soybean exports.

Covered commodity producers will have to make a one-time, irrevocable decision to select coverage, said Glauber. New programs are based on producers’ base acres, not actual planted acres. Therefore, there should be limited impact on acreage decisions.

Despite lower crop prices, farmers are doing well. The median farm income has been higher than the average U.S. household income. The aggregate farm debt is at 10.5 percent, the lowest level since the Economic Research Service started tracking it in 1960.

There is a global demand for healthy, organic, non-GMO foods. The U.S Department of Agriculture will work with industry leaders to further research this field. Marketing healthy foods to children is a priority. Sesame Street has agreed to be a part of a campaign for marketing fruits and vegetables to kids.

USDA Agriculture Secretary Tom Vilsack led a panel discussion on programs to assist new and beginning farmers. The Department of Agriculture is working with organizations to provide assistance to veterans who wish to farm. Panelists encourage the continuation of Farm Service Agency microloan and training programs.

Vilsack encouraged attendees to embrace diversity among producers and in crops. Areas that traditionally only grow one or two crops are seeing the loss of farms and land in farming. Diversifying crops will help producers weather bad years. Producers need to think about how they use their land. It's not just a rural issue.

9. Vilsack is worried about the middle

He expressed concern for the producers of mid-sized operations. Very small and very large operations saw increases in the 2012 Ag Census, while those in the middle declined. Farm operations in the Midwest and Rust-belt are struggling. The number of farms and land in farming in these regions has declined. He said the Department of Agriculture needs to work hard to help this group.

10. Preliminary 2012 Agriculture Census is out

The full Ag Census will be out in May. The preliminary report, released on Thursday, shows a decrease in the total number of U.S. farms to about 2.1 million (-4.3 percent). The number of minority principal operators is up, with Hispanics showing a 21 percent increase. California remains the country’s top ag state in sales. Iowa moves in to the second slot in sales. Texas still has the most farms.