Farmworkers laboring inside the United States are at risk for becoming victims of human trafficking thanks to a largely complex and opaque recruiting process, a new report has revealed.

Released Wednesday by the global advocacy organization Polaris, “The Typology of Modern Slavery” pulls from more than 32,000 cases gathered from human-trafficking-help hotlines between 2007 and 2016 to provide detailed information on recruitment tactics, victim profiles and trafficker characteristics.

Through the hotlines, Polaris identified more than 400 human-trafficking cases and more than 1,500 labor-exploitation cases related to the agriculture and animal husbandry industries.

The new report is based on the largest data set on U.S. human trafficking ever publicly compiled and analyzed.

It was funded through a grant from search giant Google.

“One of the primary challenges to ending modern slavery has been the lack of data to understand the problem,” said Bradley Myles, CEO of Polaris. “[The report] offers a new map to understand how human trafficking manifest throughout the country.” 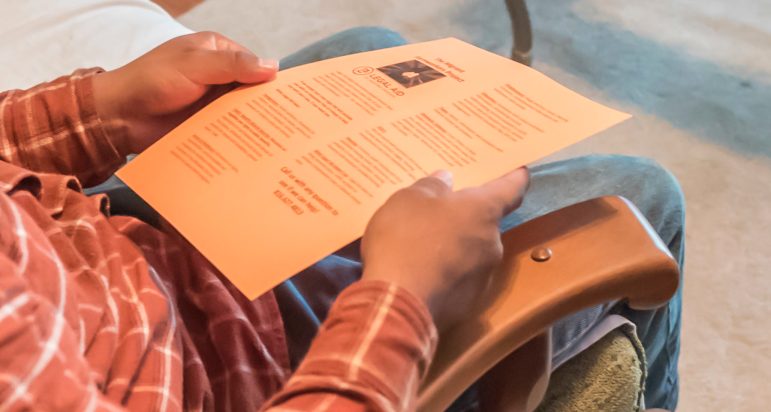 A migrant worker holds an information sheet from The Migrant Farmworkers Project for Legal Aid of Western Missouri at a home in New Haven on June 25, 2016.

Farmworkers under the H-2A visa program are often at risk for becoming forced-labor or human-trafficking victims because their legal status in the United States is tied to their employment. That dependency prevents workers from escaping abusive employers who might be withholding pay or providing dangerous living conditions.

Traffickers in agriculture also isolate victims in rural parts of the country with little to no means of accessing support, according to the report.

Victims cited abuses in tobacco production most often during hotline calls, according to the report. Exploitation in dairy, orange, tomato and strawberry production was also frequently mentioned.

Nine out of 10 victims of human trafficking or labor exploitation in agriculture were foreign nationals, Polaris found. The vast majority of victims were adult men, with women accounting for 17 percent of victims and minors accounting for 8 percent.

Geographically, most cases reported through the hotline came from the South East.

“Kentucky, the Carolinas, Florida and Georgia tend to be top states,” said Jennifer Penrose, data analysis director at Polaris. “But we also see it in our top-10 states for agriculture — California and Texas are also up there.”

Human trafficking in the agriculture industry has gained a recent national spotlight as a focus of ABC’s television series American Crime. In the show, a father learns of the slavery-like conditions farmworkers face as he travels illegally from Mexico into the United States in search of his missing son. 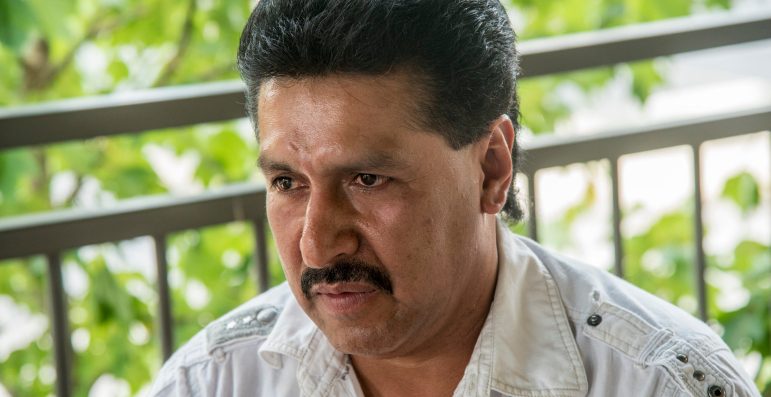 Baltazar Arvisu, 50, talks about his life as a migrant farmworker at a coffee shop in Bloomington, Indiana, on June 12, 2016. “I’ve stayed in housing that is very similar to barns for animals,” Arvizu says.

In addition to agriculture, the Polaris report identified 24 other distinct types or business models of human trafficking in the United States, including those in the areas of health and beauty, domestic work, food and restaurants and construction.

But forced labor recruitment is more formal in agricultural industries compared to other sectors, the Polaris report found.

“These are the tools that survivors and advocates need to revolutionize a movement and put an end to modern slavery,” said Rebecca Bender, a survivor advocate and found of the Rebecca Bender Initiative. “With better understanding, we will have a better chance to help people fight these systems of control and oppression.”

The detailed Polaris report will likely be a “game changer” for authorities by allowing them to more strategically use resources, she said.

“Being armed with this additional evidence-based information that is survivor-informed will really help us facilitate our prosecutions in an impactful way,” Coffman said. “It will really help educate law enforcement.”

Polaris — headquartered in Washington, D.C. — had an annual revenue of more than $7.7 million in 2015, financial statements show. Roughly half of that total comes from individual donors and government sources.

Raw data from the report will not be made public because of confidentially concerns.

In 2012, seven migrant farmworkers sued the agricultural giant Monsanto, charging that the $4-per-acre piece rate they were paid for corn detasseling in Indiana was substantially less than the federal minimum wage. Continue reading...