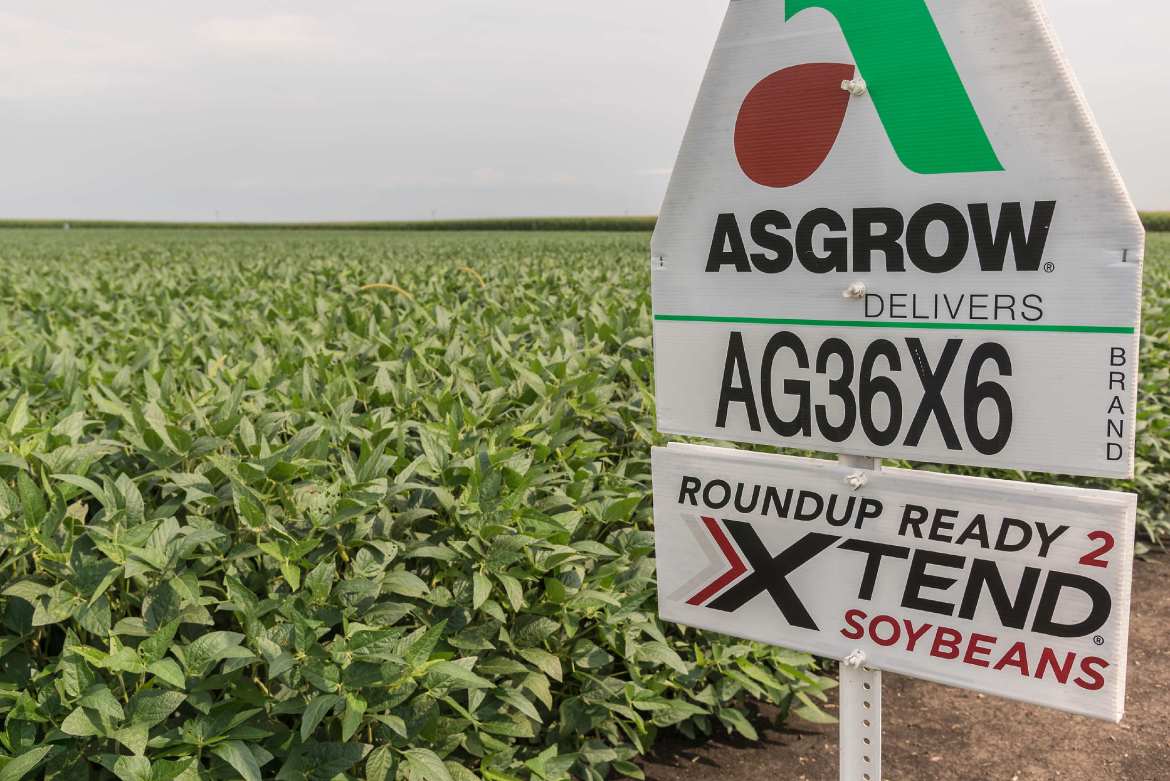 The U.S. Environmental Protection Agency has decided to allow use of the herbicide dicamba in 2018, but with safeguards, according to a report by Reuters.

Dicamba caused widespread damage to soybean fields across the Midwest and South in 2017, after its usage spiked with the release of Monsanto's new dicamba resistant soybeans.

In Illinois, experts estimate that at least 600,000 acres were damaged. The Illinois Department of Agriculture received 239 alleged dicamba complaints as of August 31, a review of enforcement records found.

The safeguards the EPA will include are not yet clear, according to Reuters. Previously, the EPA has floated the idea of ending usage of dicamba on April 15, which is before major usage begins.

While Arkansas, Missouri and Tennessee restricted the use of dicamba in 2017, Illinois - which had the second largest number of damaged acres - did not.