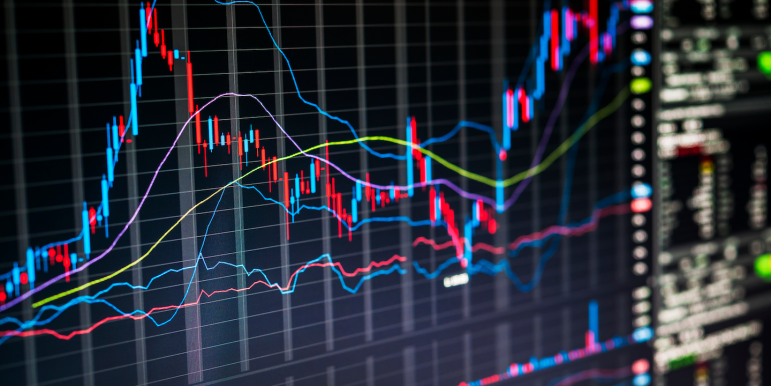 ‘Is this legal?’: Why an obscure data service has been sued nearly 100 times for facilitating anti-competitive behavior

In the mid-2000s, a poultry researcher approached James MacDonald, then a branch chief for the U.S. Department of Agriculture’s Economic Research Service, with some data. Its detail and depth shocked him.