Meth in the Midwest

The number of methamphetamine labs in central Illinois is on the rise, according to Illinois state police records. And in past years, that would mean farmers and agriculture producers would have to keep their anhydrous ammonia – a popular nitrogen-based fertilizer that doubles as a key ingredient in meth – on lockdown. But a methodological shift in the way meth producers cook their drug has drastically decreased the need for anhydrous ammonia, and anhydrous ammonia thefts are becoming less common.
Here we take an in-depth look at the rise in meth use across the Midwest.
This series was originally published on CU-CitizenAccess.org 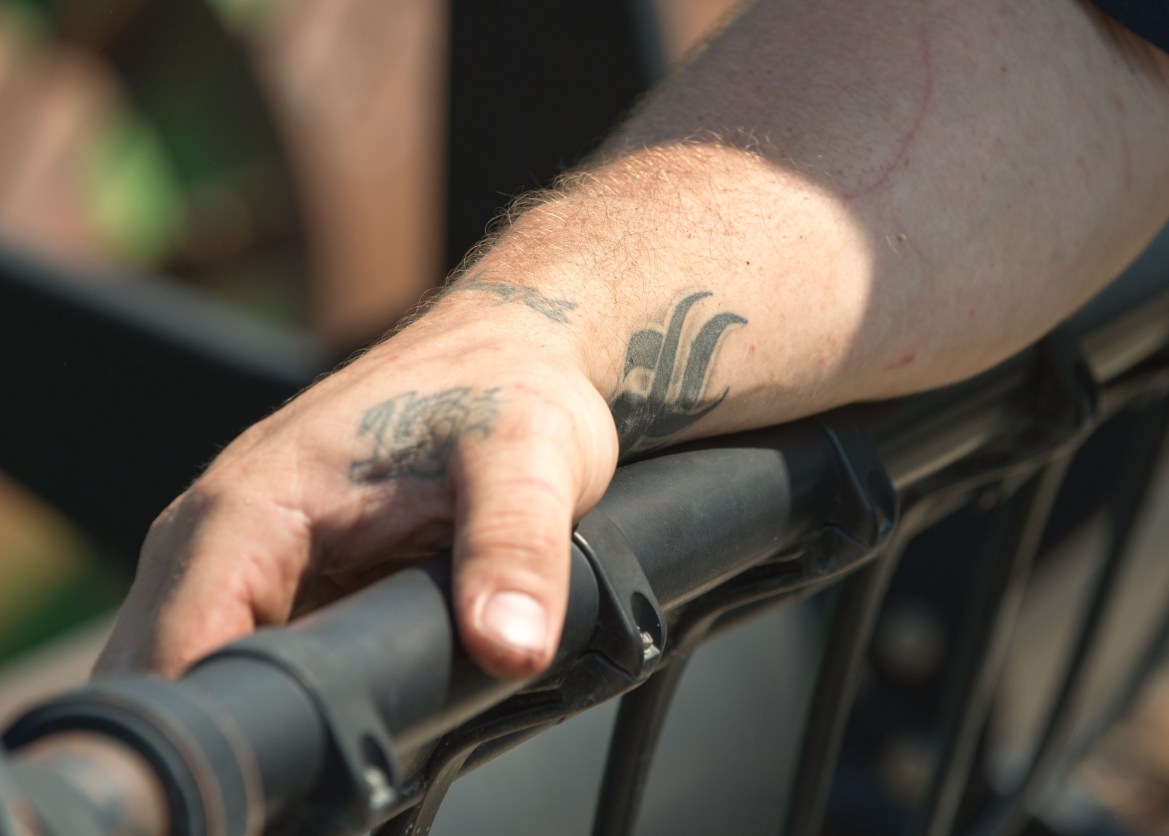