This story was originally published by the Missouri Information Corps. Loaded up with camera gear and permission from the U.S. Army Corps of Engineers to get up close, John Moon III made his way to Harry S. Truman Reservoir in Warsaw, Mo. A contracted stormtracker for KSN TV, Moon stood on the side of gushing flood waters during the flooding in 2019. The water being 30-40 feet above a normal pool, Moon struggled to shield his equipment from the spray of the water.

“The spray itself [from the floodgates] made me feel like I was in a rainstorm,” Moon said. Every Missourian remembers the powerful rain and flooding in 2019 — events that caused widespread destruction and financial loss across the state. 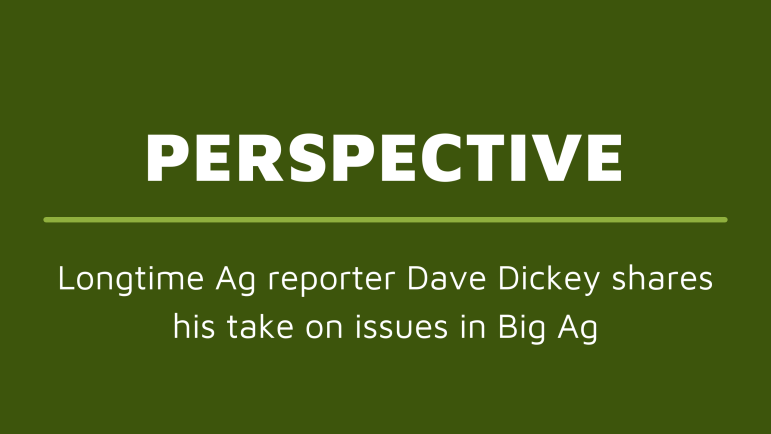