Most people gauge the doneness of their hamburgers by the color of the meat.

But despite browning, E. coli could still be living in your burger.

According to the U.S. Department of Agriculture, "A consumer who believes a brown color always means a safe hamburger is taking a chance on foodborne illness." 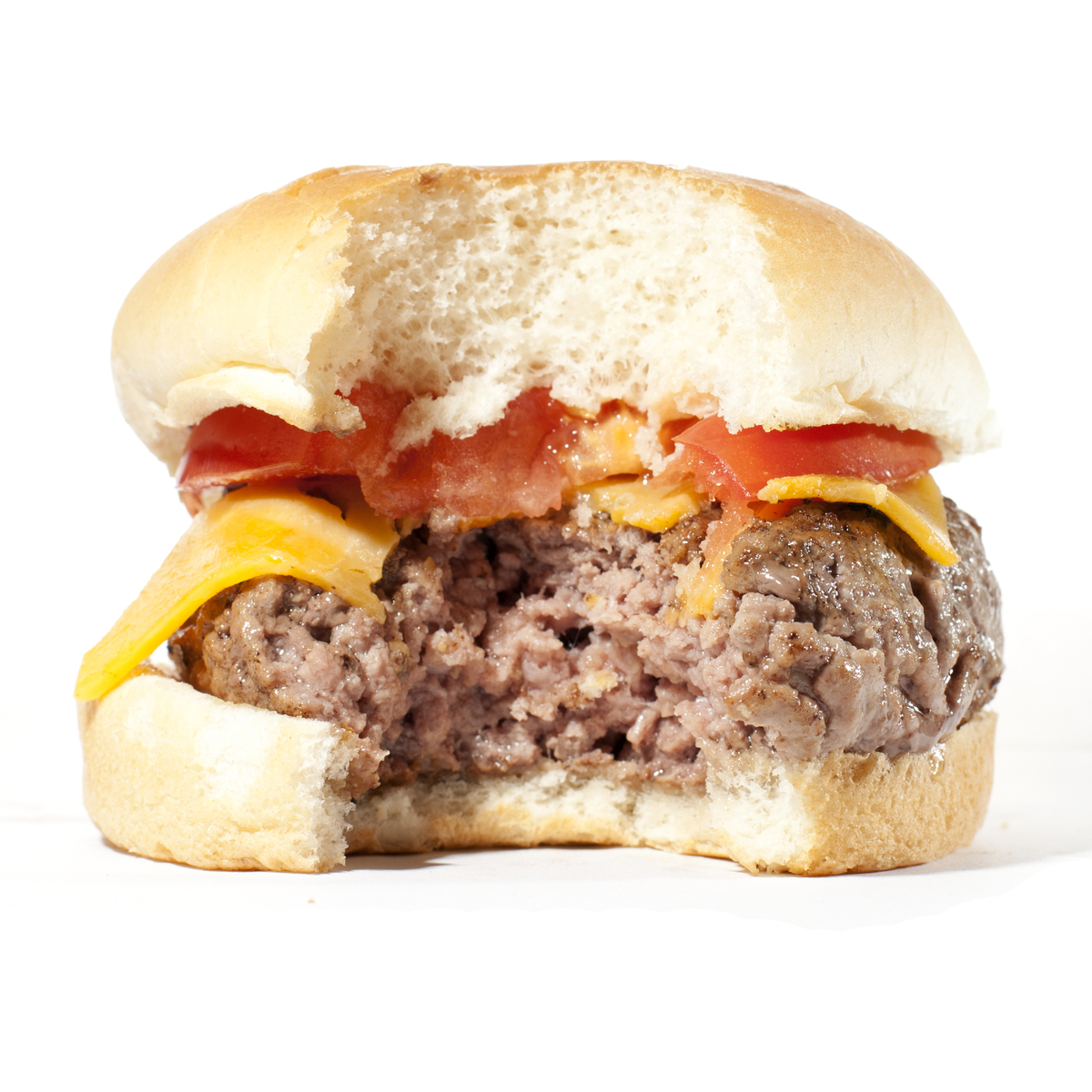 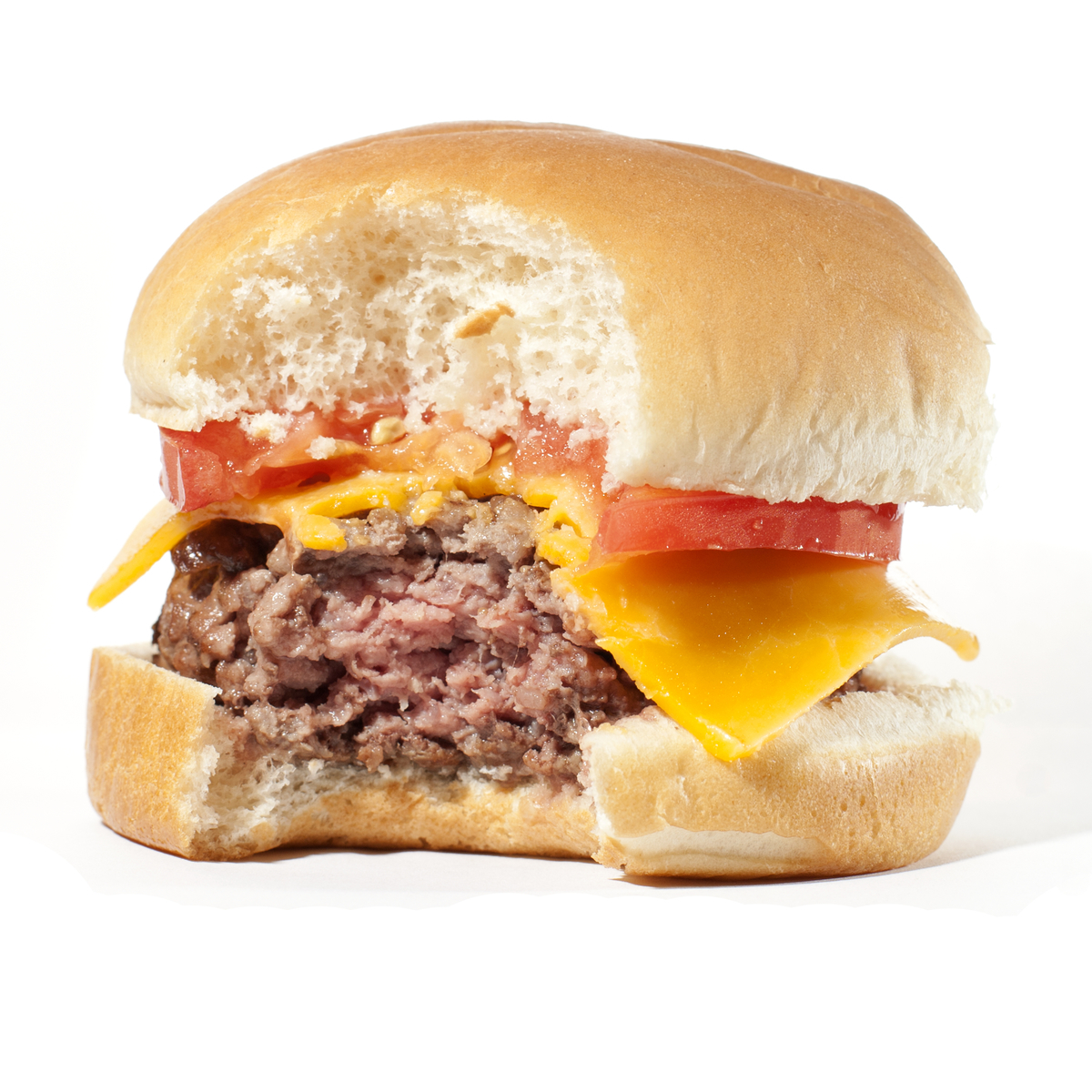 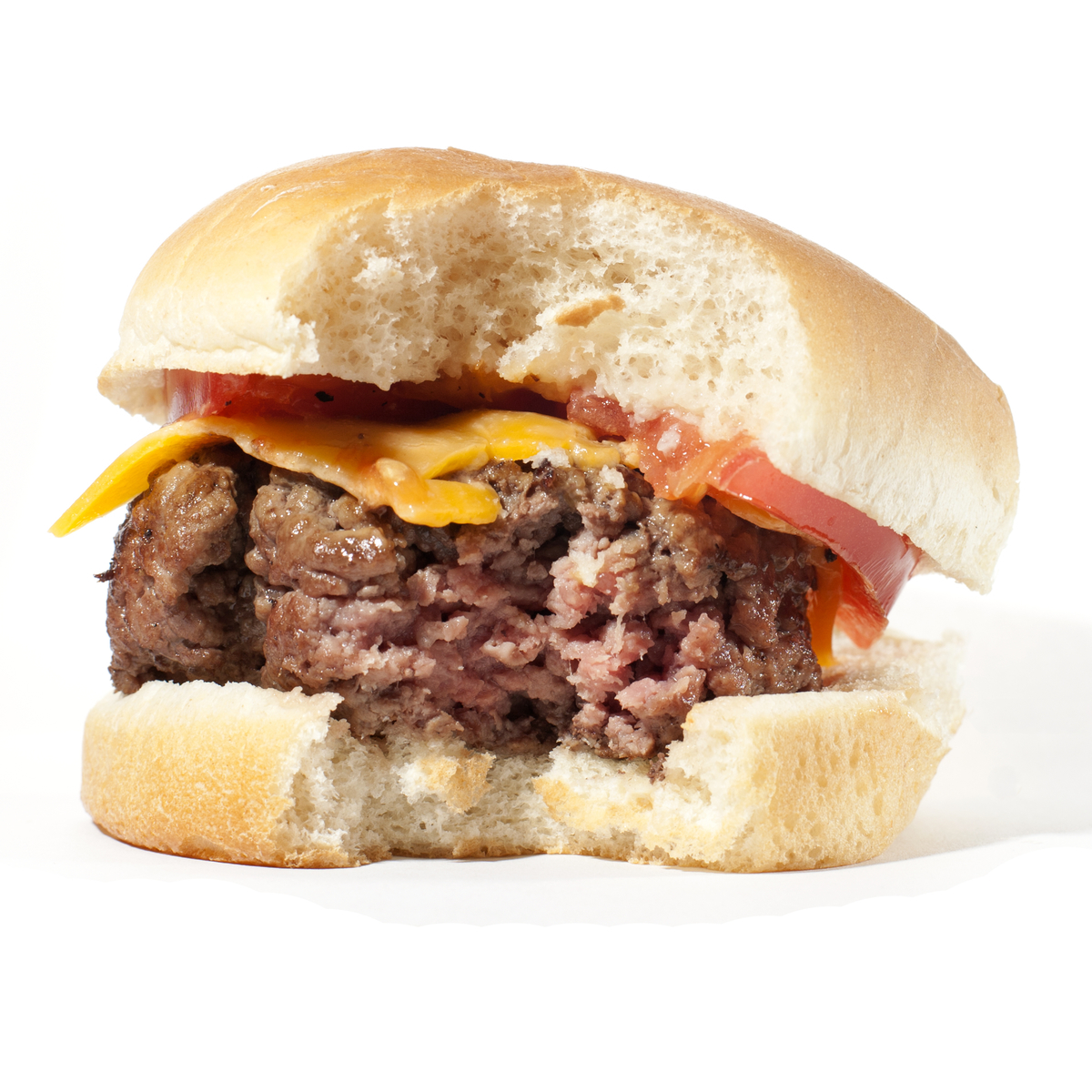 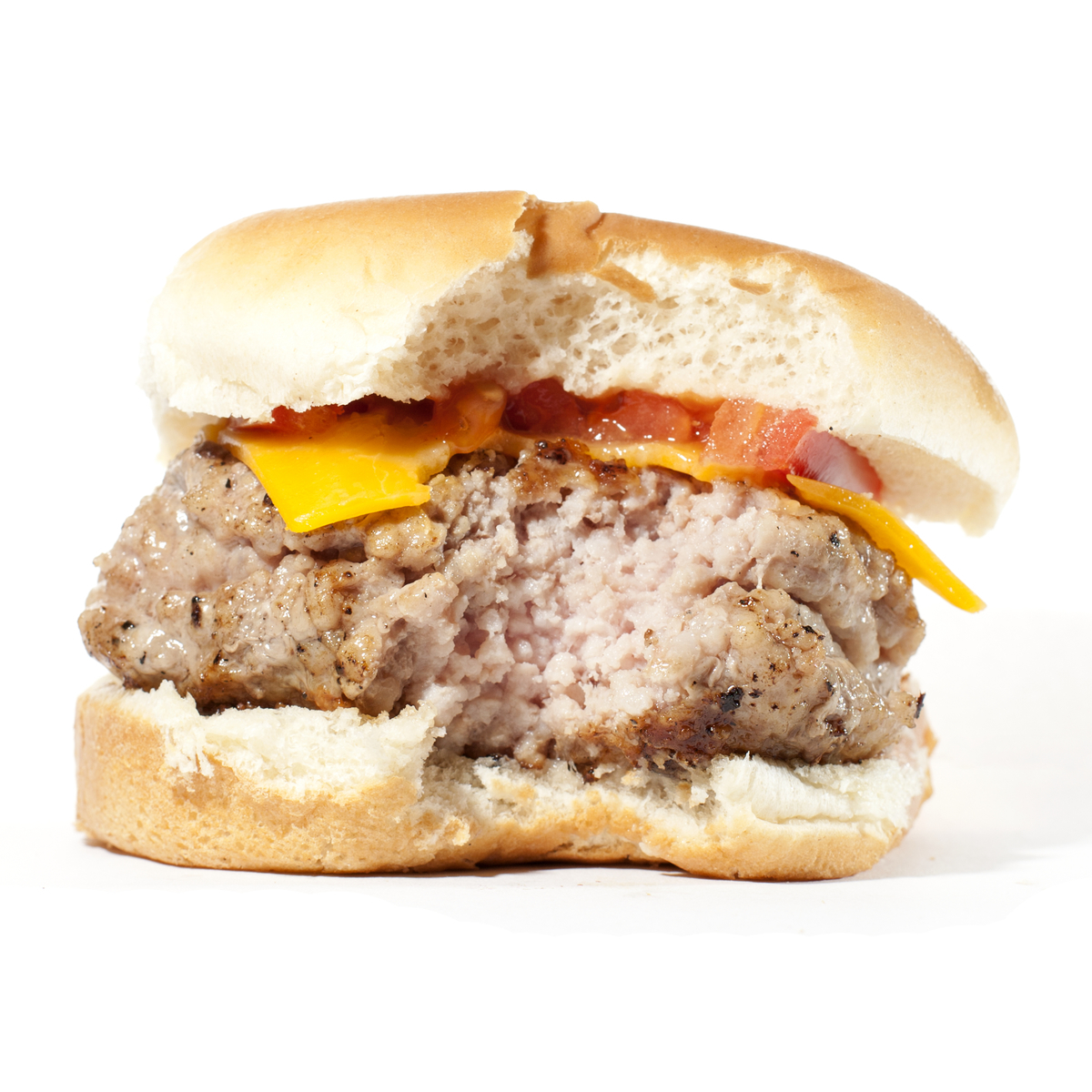 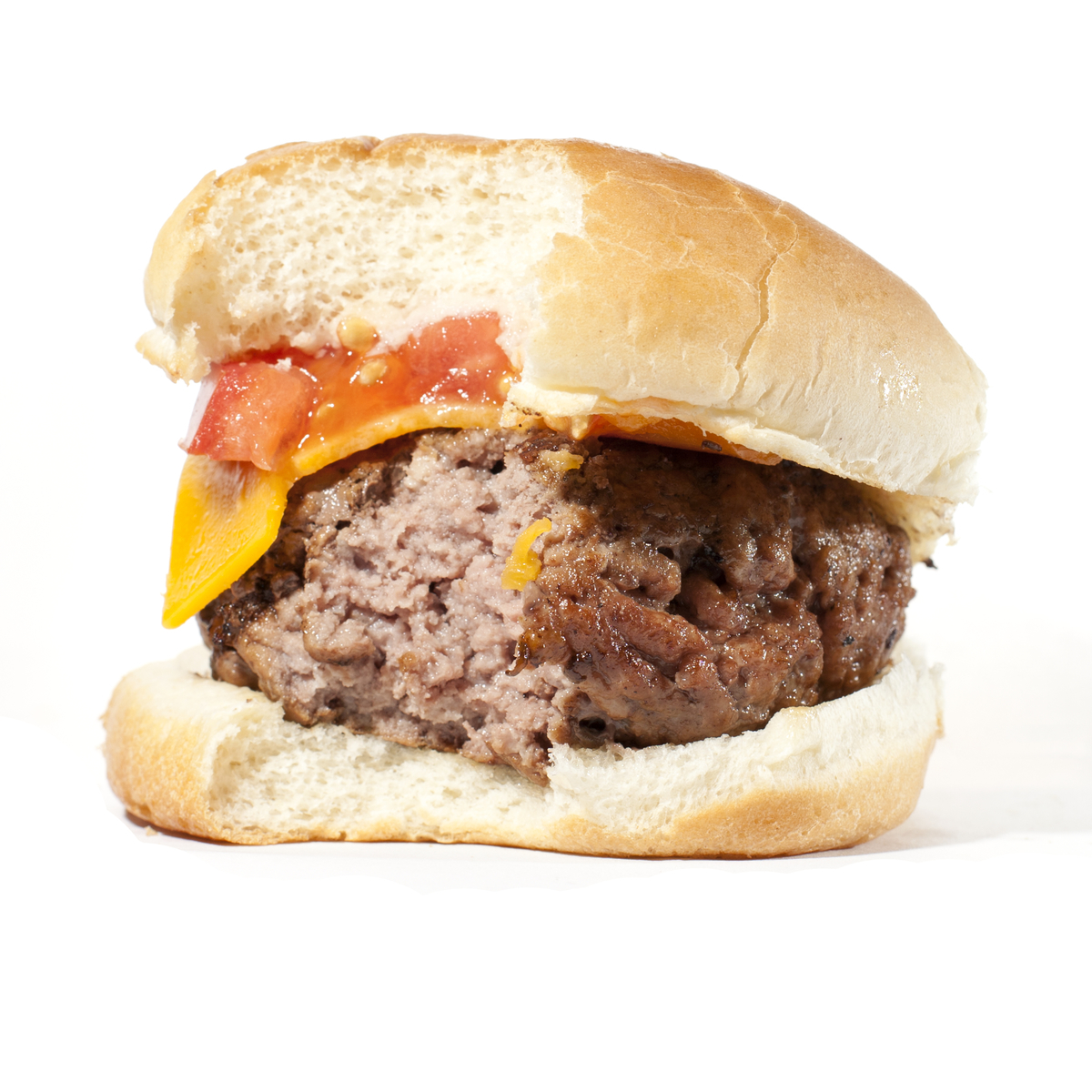 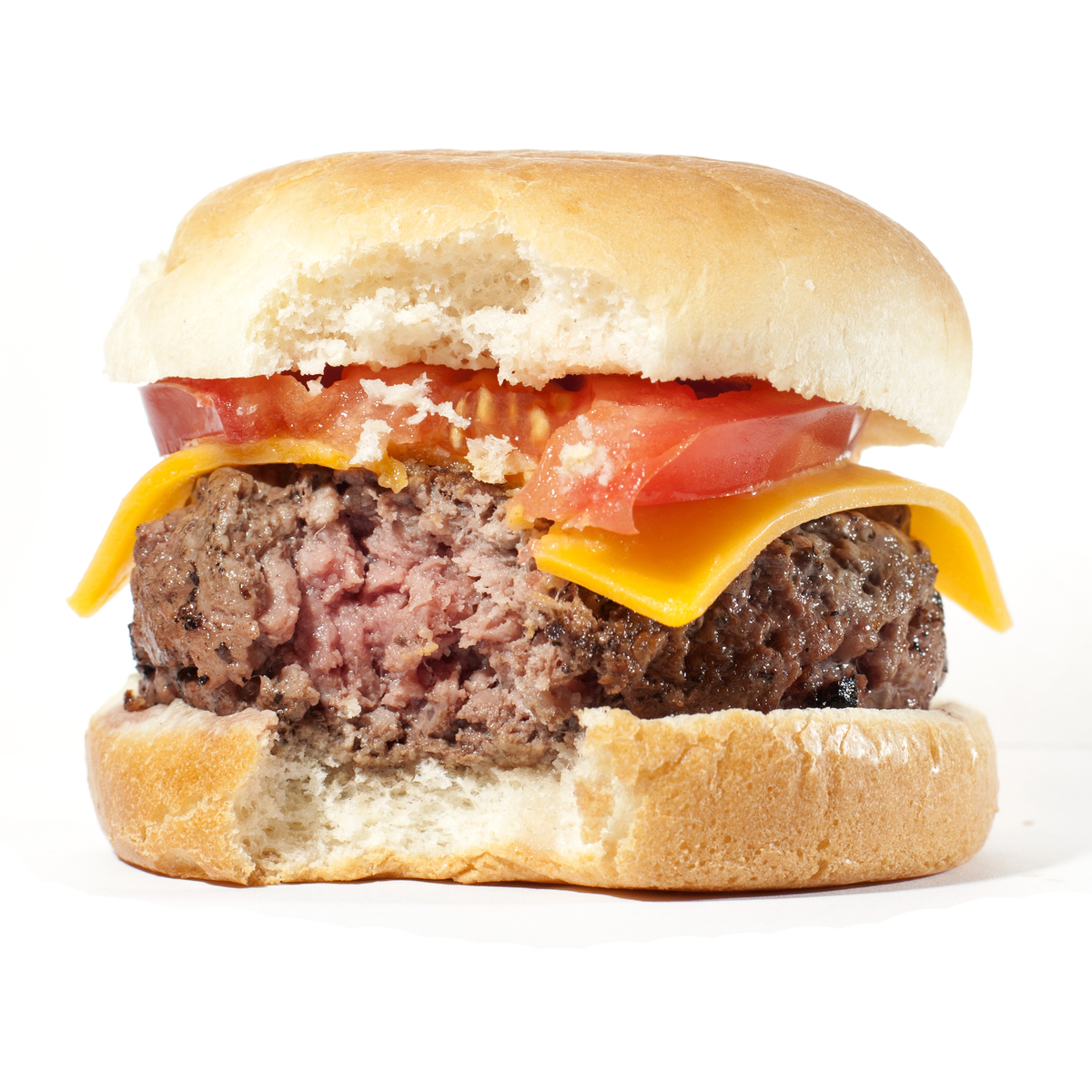 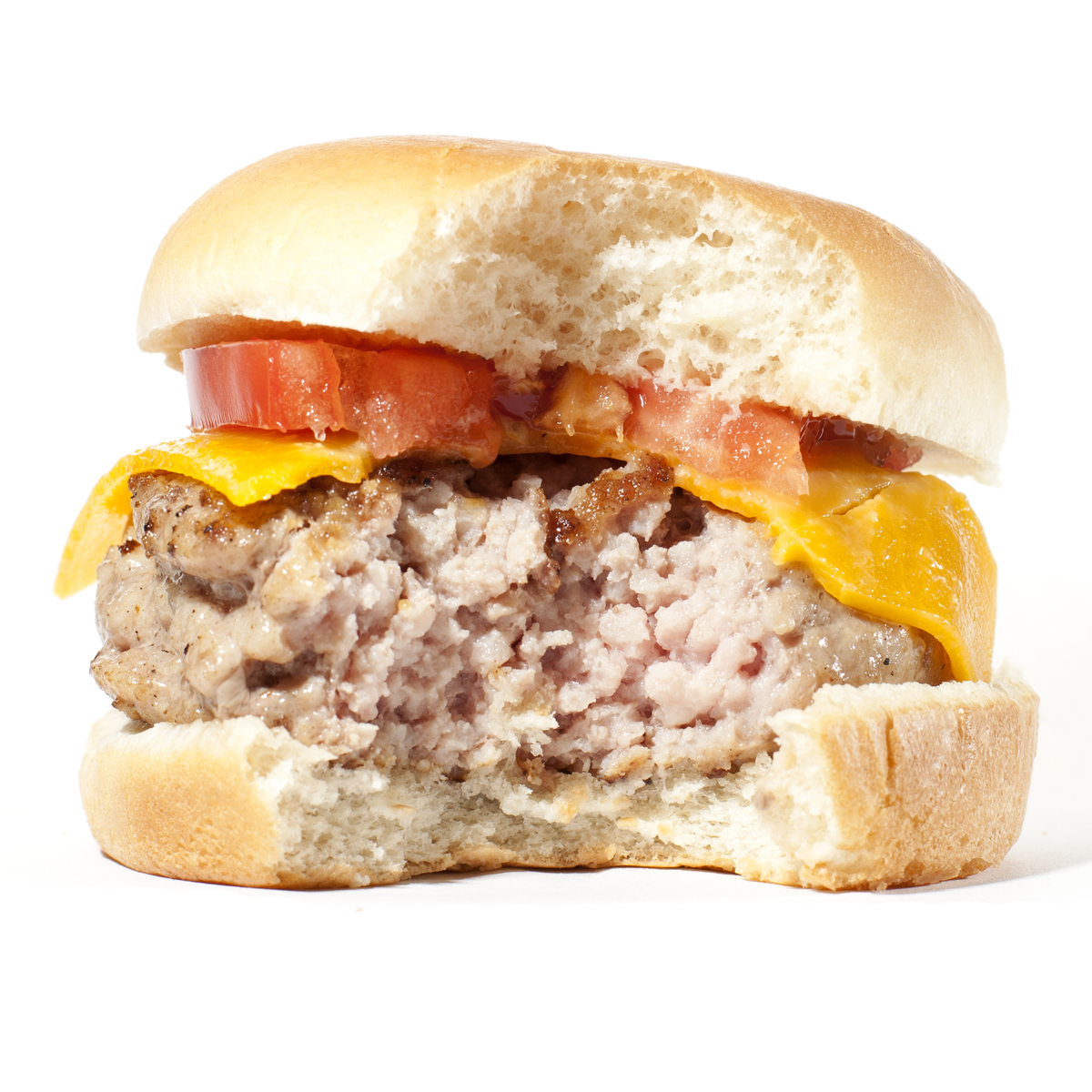 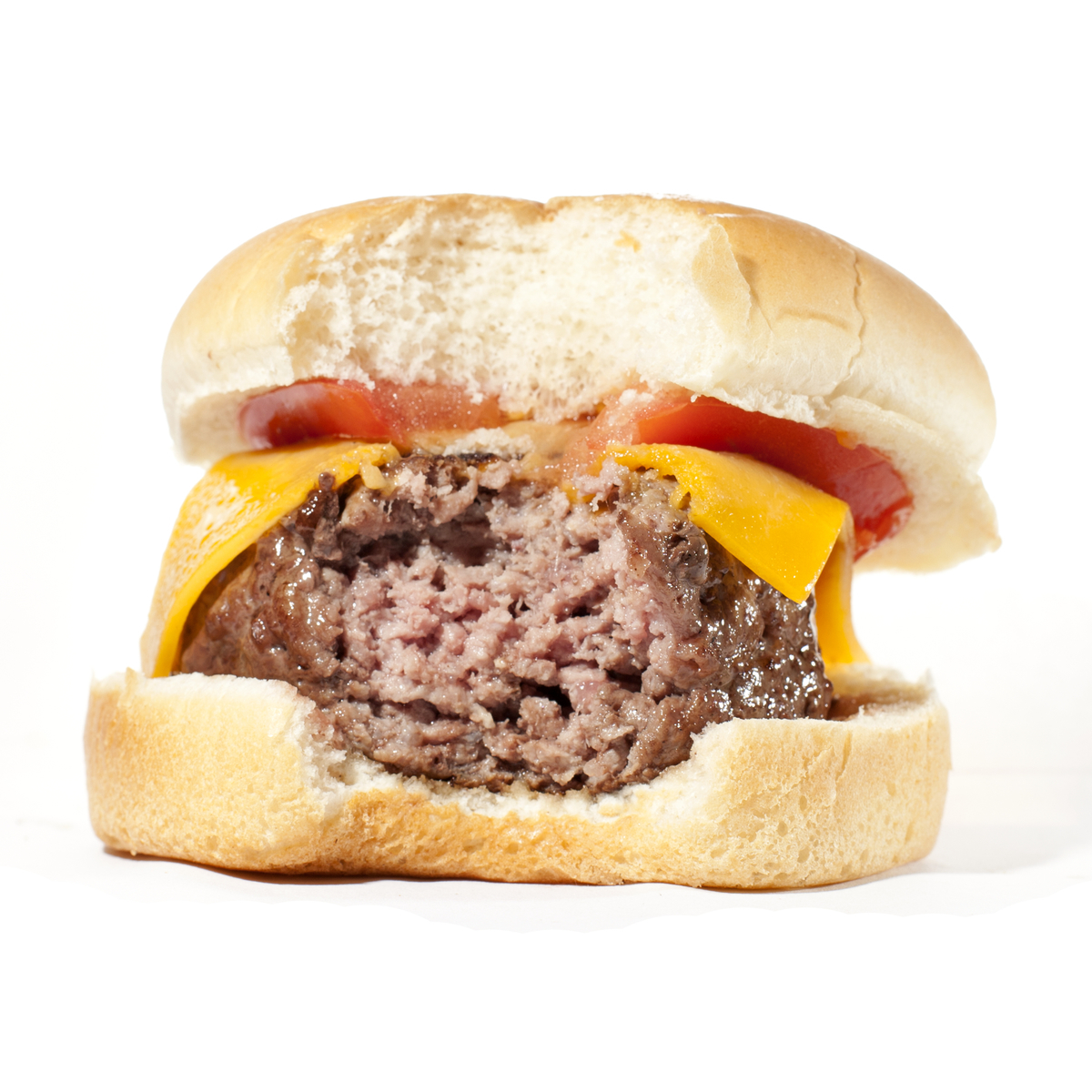 Hamburgers can brown before they reach 160 °F, which is the temperature needed to kill E. coli.

Ground beef can also remain pink above 160 °F depending on fat, pigment and PH levels.

Using a food thermometer is the only accurate way to confirm your burgers' safety. The young and the elderly have the highest risk of complications, even death, from E. coli.

Take a look at these eight burgers to see the variations in color based on temperature.

Barf Blog: What does pink mean? It's a lousy measure so why does CDC use it to measure hamburger risk?

U.S. Department of Agriculture: Color of Cooked Ground Beef as it Relates to Doneness

Ben Depp was one of 25 fellows selected to attend "Covering Big Agribusiness in the Heartland" - a workshop funded by the Robert R. McCormick Foundation and co-hosted by the Midwest Center for Investigative Reporting and Investigative Reporters Editors. The workshop, held May 30 - June 2, 2013, in Champaign, Ill., brought together reporters, editors and photojournalists to deeper explore issues in agribusiness. This story is one of several published or in production based on the workshop and its collaborations

Depp worked as a photojournalist since 2005 and was based in Haiti since 2008. He grew up in North Carolina and worked in the U.S., Asia, Africa and the Caribbean. He has a particular interest in exploring the relationship between communities and their environment. Recent clients include Newsweek, New York Times, TIME Video, and The Times. Depp now resides in New Orleans. Contact him at bendepp.photoshelter.com