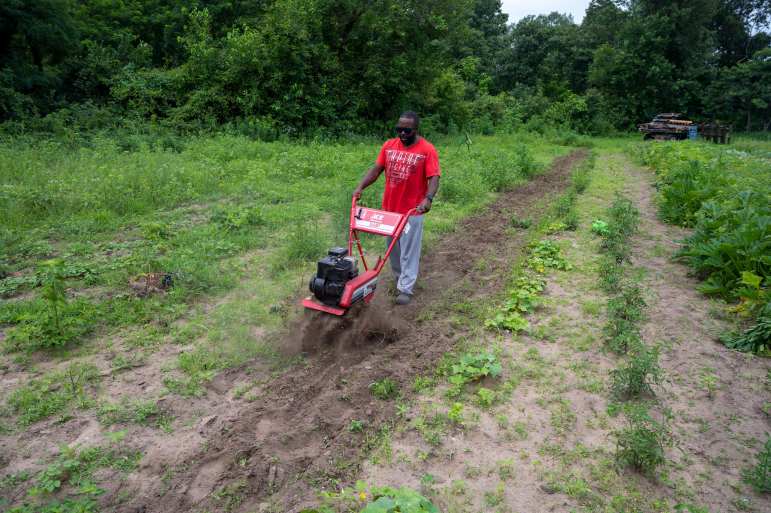 ‘Most of the time, it doesn’t work out’: Black farmers wait for debt relief as white counterparts sue

Reginald Stewart Sr., 57, began farming as a teenager in Pembroke Township, believed to be an Illinois stop on the Underground Railroad. But, throughout his life, he said, he’s faced hurdles to receiving the federal aid that many of his white counterparts have enjoyed.