June to October was the 11th-driest such five-month stretch in 128 years for the Upper Missouri and Upper Mississippi basins, according to the National Weather Service.

Scaling up: 4 ways hog farms changed since the 1990s

The pork industry shifted dramatically over the past three decades. A USDA report tracks how the industry moved away from small operations to CAFOs, production contracts nd specialization.

The Environmental Protection Agency is charged with protecting important waterways from pollution, but manure from concentrated animal feeding operations, or CAFOs, continues to harm waterways — and only one-third of the largest facilities have a federal permit.

EPA permits require CAFO operators to tell the agency how much waste the animals will produce and how the manure will be disposed of. States are largely responsible for issuing these permits, but that has resulted in patchy oversight, despite CAFOs being known environmental dangers. In some states with hundreds of large CAFOs, including Indiana, Idaho and Arkansas, zero facilities have a federal permit. Large CAFOs are defined by the EPA as housing the equivalent of 700 dairy cattle, 2,500 swine or up to 125,000 chickens.

A single CAFO can produce millions of gallons of manure per year. When the waste enters waterways, the nitrogen and phosphorus present in the manure can make water dangerous to drink and produce harmful algae blooms.

The Clean Water Act of 1972 mandated the EPA to protect “waters of the U.S.,” a much-debated term that currently includes interstate rivers and wetlands and the smaller bodies of water that flow into or otherwise impact those interstate waters.

UPDATED: 5 things to know about the new DOL complaint about child labor in meatpacking plants

Citing concerns about China, House Republicans ask GAO to look at foreign ownership. The 1978 Agricultural Foreign Investment Disclosure Act requires holders to report ownership to the USDA. There are gaps in the data reported.

Popular flea collar Seresto has been linked to more than 100,000 reports of harm

Reports include at least 2,698 pet deaths and nearly 900 human incidents.

Reporter’s Diary: How we reported on the Trump administration’s ‘unprecedented’ payments to American farmers

With a team from InvestigateTV, we studied government reports, analyzed millions of rows of data and obtained private communication to public officials.

The Office of the Inspector General for the U.S. Department of Labor criticized the Occupational Safety and Health Administration for its lax enforcement that might have led to workers’ “unnecessary exposure to the virus.”

The $23 billion in USDA program payouts set a precedent for spending without Congressional approval, experts say.

The collars, which contain the chemical tetrachlorvinphos, make up more than half of flea and tick collars sold in the U.S., according to the EPA. They are much cheaper than many name brand collars and are largely aimed at low-income pet owners. 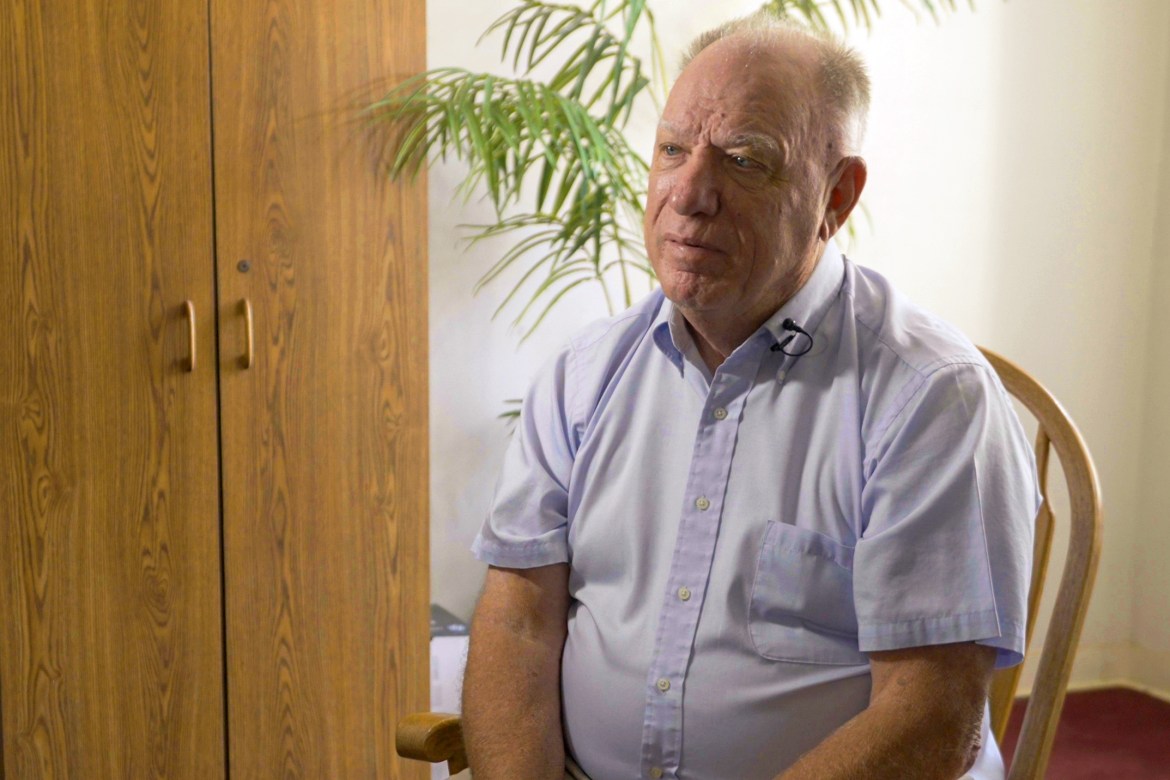