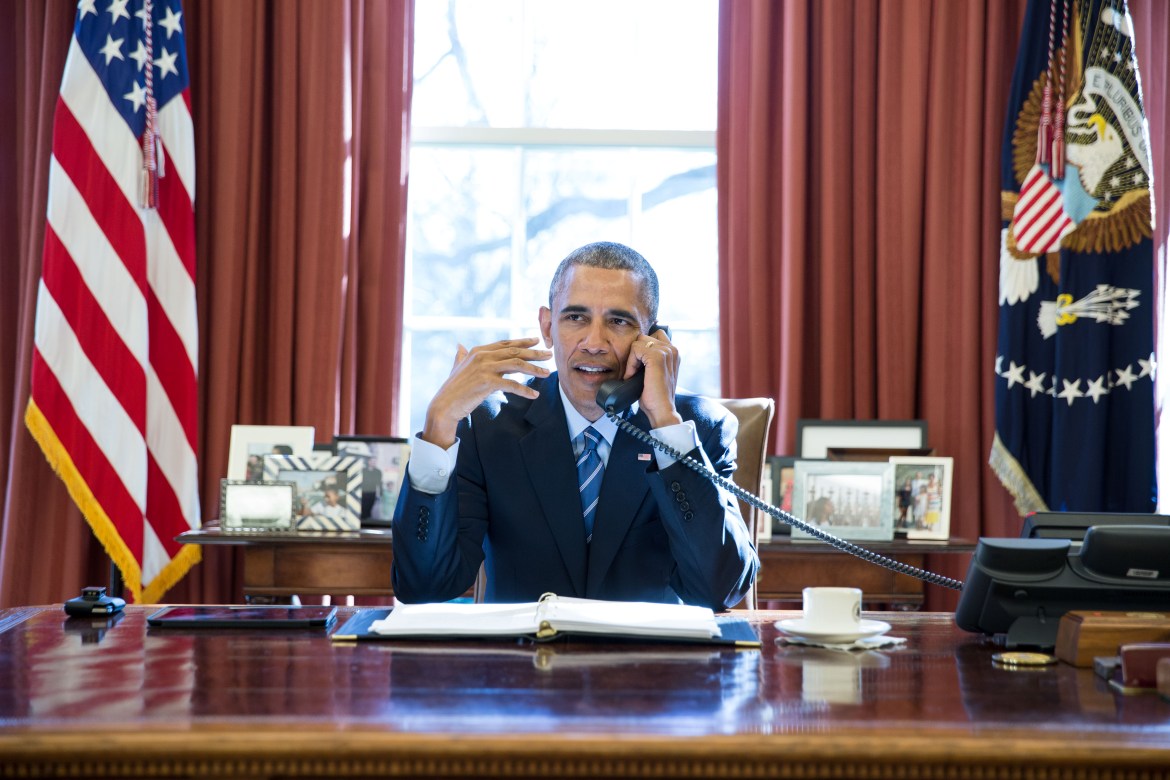 From extended drought and frequent flooding to foreign political tensions exacerbated by lack of food and water, the United States has started to treat climate change as a national security issue, after President Barack Obama issued a presidential memorandum on Wednesday.

The memorandum, published in conjunction with a report by the National Intelligence Council, is the first action by the federal government that addresses climate change as an issue affecting the safety and security of the nation.

“The United States must take a comprehensive approach to identifying and acting on climate change-related impacts on national security interests, including by maintaining its international leadership on climate issues,” Obama wrote in the memorandum.

The National Intelligence Council report provided a sobering look at climate change and how it could affect more than just rising sea levels: