This week, the U.S. Environmental Protection Agency announced that soybean farmers in 25 states are now able to spray a pesticide that the agency has determined is likely to cause cancer and drift hundreds of feet from where it is applied.

As sales of the pesticide chlorpyrifos ends in California, maker Corteva announces it will stop producing it.

Corteva Agriscience ­­– the main manufacturer of chlorpyrifos, a pesticide that has been linked to brain damage in children – said it would stop its production by the end of this year.

For the third straight year, a volatile pesticide is damaging crops across the Midwest and South, despite federal and state efforts to lessen the drift.

The rainbow trout released into Prairie Lakes were fine to eat because they came from a hatchery. But trying to distinguish what fish to eat from one Midwest state to the next can be difficult, an IowaWatch/Cedar Falls Tiger Hi-Line investigation showed.

That’s because rules guiding what’s safe to eat vary in each state. Also, despite fish sampling by the states, knowing where to fish is hard because fish from only a few waterways where people fish are tested each year, the investigation showed. Anglers at farm ponds are on their own when it comes to the health of the fish they catch because the state’s natural resources department (DNR) does not sample fish in private water bodies for contamination.

Breaking down the use of glyphosate in the U.S.

Of 400 pesticides used on agriculture crops across the U.S, glyphosate is used at least three times more than all others, according to an analysis of data estimates from the U.S. Geological Survey.

By Christopher Walljasper/Midwest Center for Investigative Reporting | May 26, 2019

Some agriculture experts fear old mistakes are being repeated as farmers rely more on the weed killer dicamba.

Controversial pesticide use sees dramatic increase across the Midwest

By Christopher Walljasper and Ramiro Ferrando/Midwest Center for Investigative Reporting | May 26, 2019

Farmers have been using the weed killer glyphosate – a key ingredient of the product Roundup – at soaring levels even as glyphosate has become increasingly less effective and as health concerns and lawsuits mount.

In Missouri, lawmakers are poised to eliminate local regulation of CAFOs

By Leah Douglas / Food and Environment Reporting Network | May 10, 2019

Communities in Missouri have been fighting the expansion of large-scale livestock operations in the state for years. But a controversial pair of bills moving through the state legislature would make community oversight of those farms even harder.

A new federal review of the health impacts of glyphosate, a weed-killer known more commonly as RoundUp, acknowledge that while more research was needed – it could not rule out a link between glyphosate and non-Hodgkin’s lymphoma.

The latest findings from a study of drinking water wells and their surroundings finds manure from cows that is stored or spread on farm fields poses the highest risk for certain contaminants. 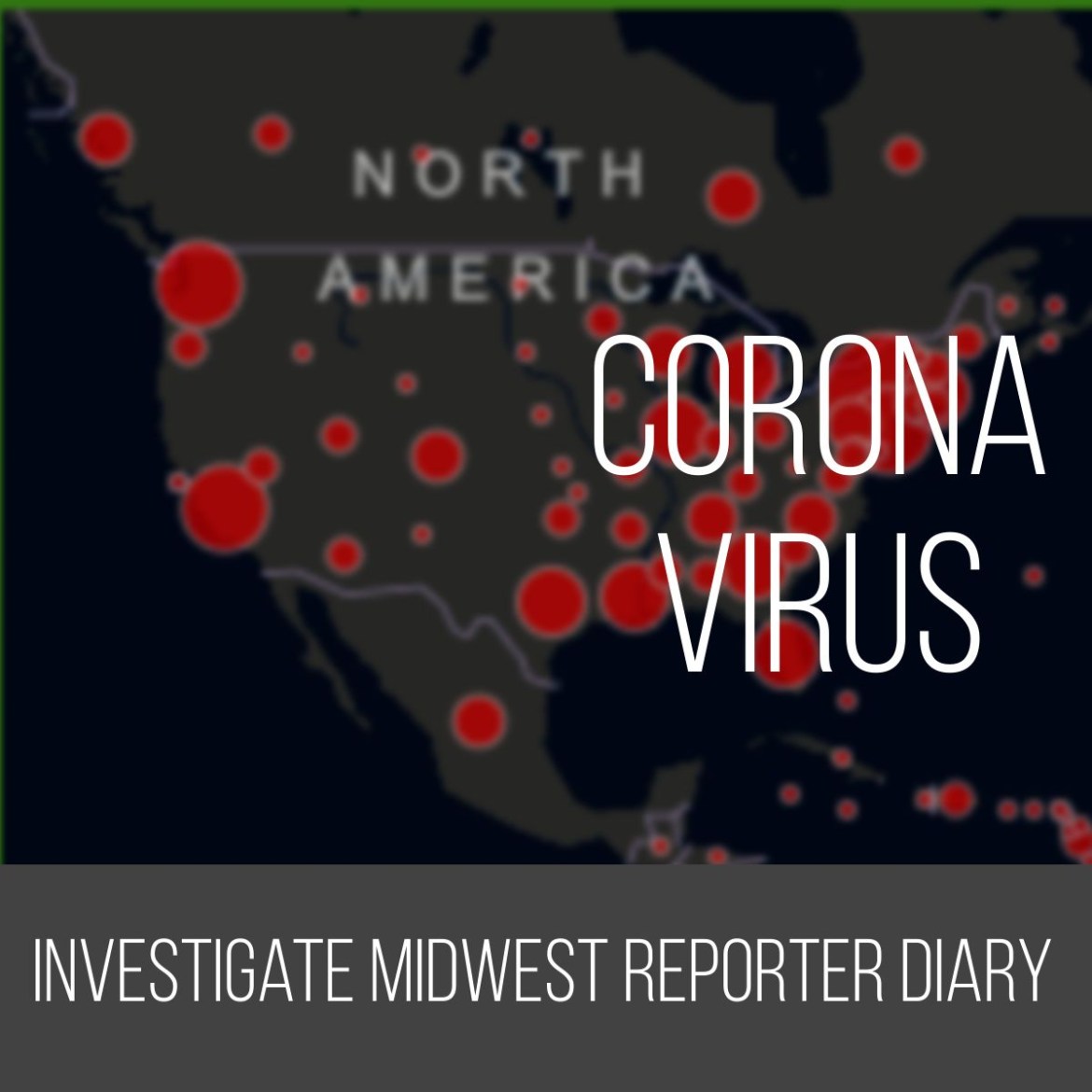