The Illinois Department of Natural Resources finalized fracking rules in November after nearly a year in the making.

At the time, its then director Marc Miller said he expected companies to begin applying for permits soon after the rules became final.

“I think we have a lot of work that remains to be done, but we are proud of the fact that we’ve done this in a thorough, thoughtful, open and transparent manner,” he said.

Miller’s expectations did not meet reality, as the Chicago Tribune reported that not one company has filed a fracking permit in the past three months because of falling oil prices. Companies do not want to spend the money on high-volume hydraulic fracturing when they can still make a profit drilling in lower-producing standard vertical wells.

Read more at The Chicago Tribune. 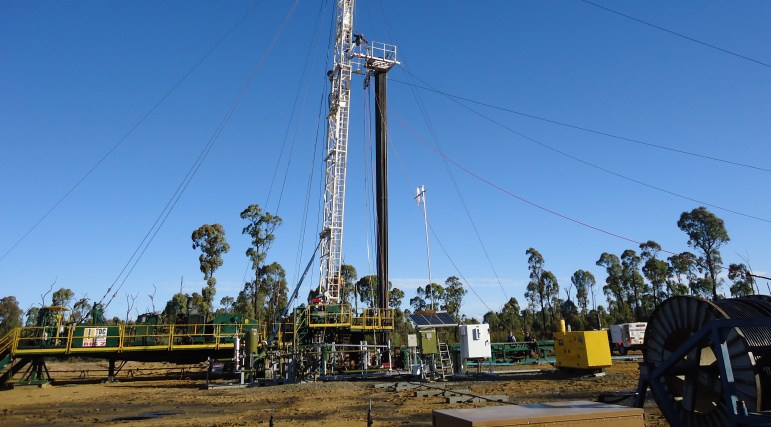 A fracking operation in 2011. The Illinois Department of Natural Resources approved state fracking rules on Nov. 6, 2014.

In just one southern Illinois county, Wayne County, property owners have signed more than 3,000 leases with oil and gas companies in the last two years, though some leases may not be specifically for fracking. In 2011, just 400 leases were signed, according to county clerk records.

Overall in southern Illinois, companies have leased up hundreds of thousands of acres for the newly-legal process... (continue reading)