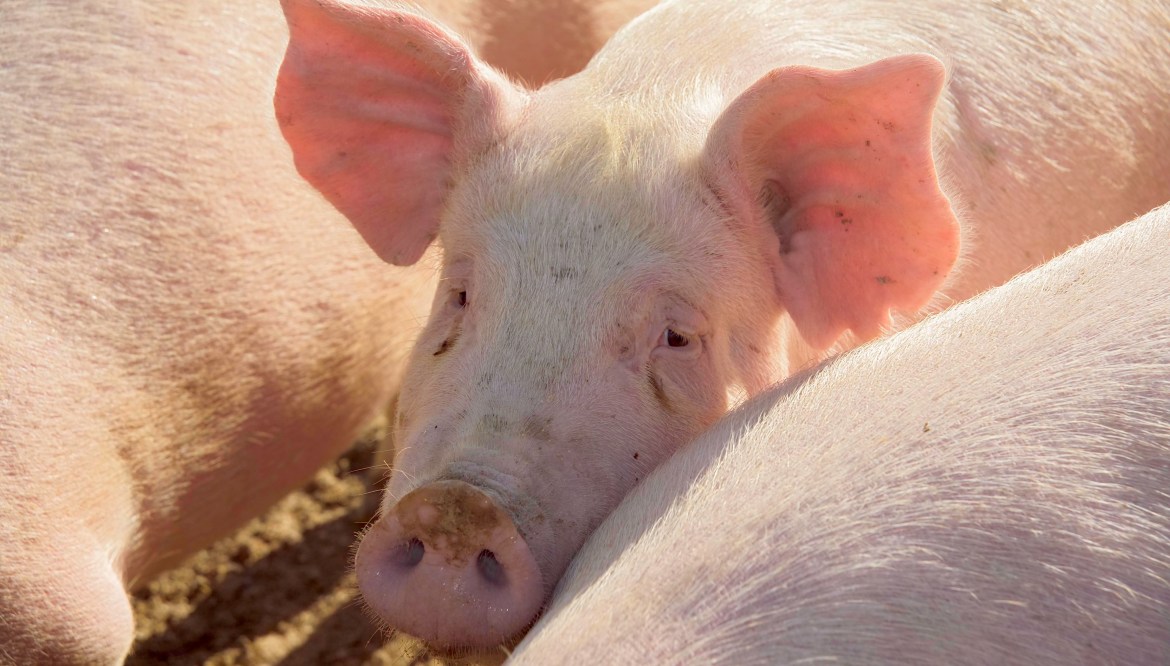 Hogs outside. The U.S. livestock industry has struggled in recent years, dealing with both the bird flu and PEDv.

The Wall Street Journal reported that the deal is worth $1.45 billion and includes two meat processing plants in Iowa and Illinois, along with five feed mills in Missouri, Arkansas, Iowa and Texas. It also includes four hog farms in Arkansas, Oklahoma and Texas.

News of the deal comes as the U.S. pork industry has been buffeted by sharp swings in supply. Hog and pork prices have fallen dramatically this year, reflecting an unexpectedly strong recovery in the U.S. swine herd from the effects of porcine epidemic diarrhea virus, or PEDv, which killed millions of pigs last year, sending prices for meat and livestock to record highs.

The number of hogs processed for pork in the week ended Friday was over 12% larger than the same time in 2014, and production is up 6.4% so far this year, according to U.S. Department of Agriculture data.

According to the Star Tribune, Cargill’s fresh pork operation employs 5,100 people, mostly in Iowa and Illinois. The deal with JBS USA Pork is still subject to regulatory review and approval.

While JBS may be large, it’s not quite a household name in the United States, yet.