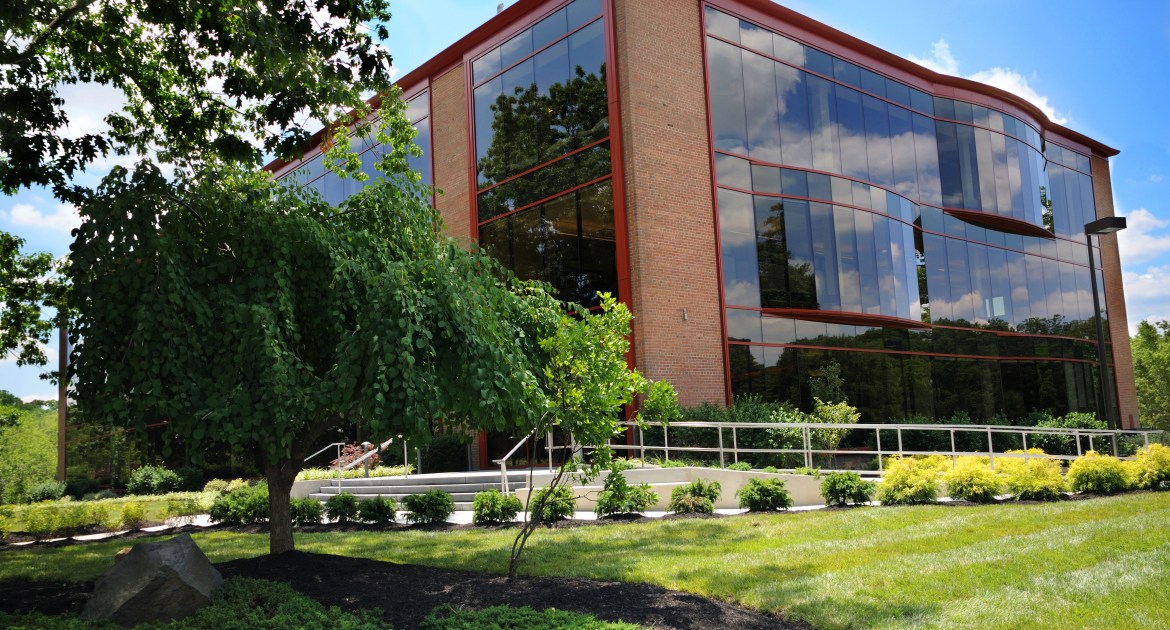 Located at the DuPont Experimental Station in Wilmington, Del., the company's global R&D headquarters, the DuPont Innovation Center is a building designed to incubate new businesses.

Two of the United States’ most storied corporations – DuPont and Dow Chemical – want to merge in the second half of 2016 in a deal worth an estimated $120 billion.

Just as soon as the two mega corporations merge under the new name DowDuPont, the plan is to break up the newly formed company into three other new businesses.

Everyone in on the wheeling and dealing has been mostly mum, providing just the bare-bone facts. The deal is mostly being pushed by billionaire corporate investors (some would say raiders) Nelson Peltz , who heads the hedge fund Trian Fund Management, and Daniel Loeb, who runs the hedge fund Third Point LLC.

Whether the deal will actually be good for farmers is unclear.

Will the newly formed agricultural giant take on Monsanto and produce seeds and pesticides at a lower retail price point? Or will it be more like the gas stations in your local town where all lower and increase prices in relative lockstep?

Already, DuPont has announced it will cut 10 percent of its workforce as part as the move.

Together, DuPont and Dow look to trim roughly $3 billion dollars in costs.

Expect U.S. anti-trust enforcers to give the merger more than a token once-over review.

For more on the pending merger, also see: “DuPont, Dow Chemical Agree to Merge, Then Break Up Into Three Companies” | The Wall Street Journal