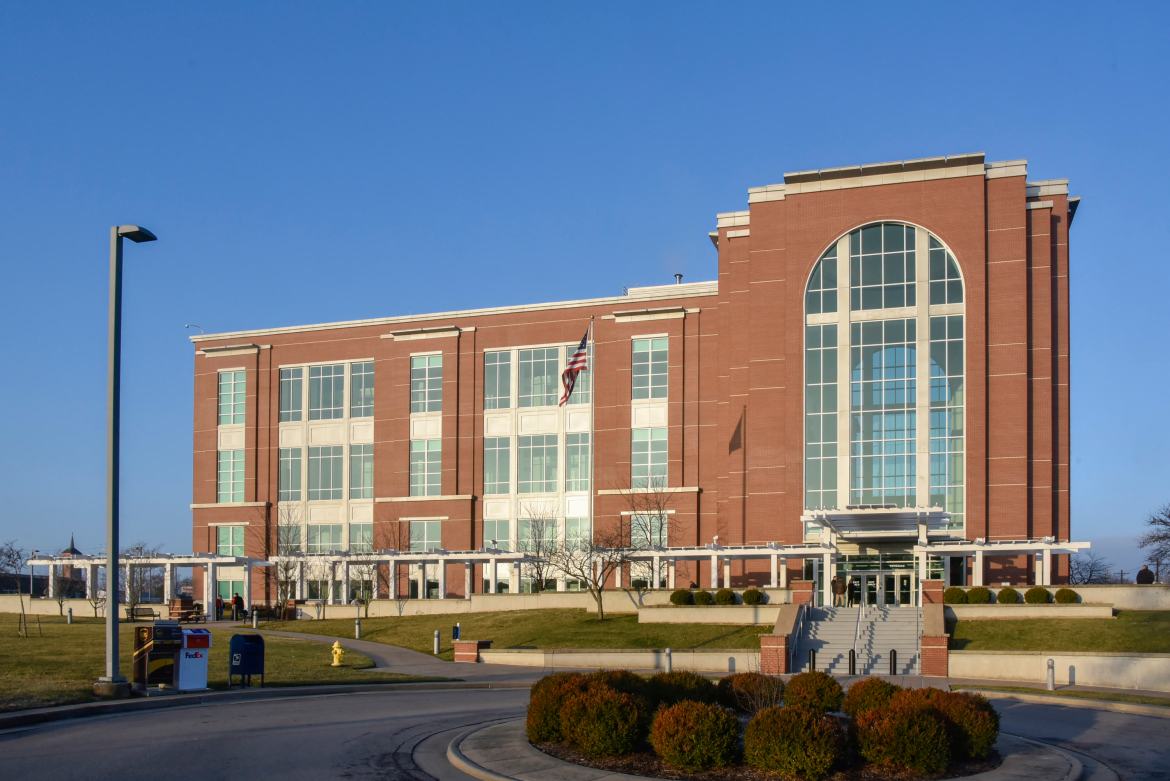 CAPE GIRARDEAU, Mo. - A retired BASF executive told a federal jury on Tuesday that the company never intended to enter into a “joint venture” with Monsanto over the dicamba-tolerant cropping system that was released beginning in 2015.

“We didn’t want to be exposed to Monsanto’s losses,” said Alyson Emanuel, who in her then-role as vice president of global strategic marketing for herbicides helped negotiate the contracts between BASF and Monsanto that governed the relationship.

In an effort to combat growing weed resistance, Monsanto genetically engineered soybean and cotton seeds that could withstand being sprayed by dicamba, a volatile herbicide that has been used since the 1960s. The two companies also developed new versions of the pesticide designed to be less volatile.

BASF and Bayer, which acquired Monsanto in 2018, are being sued by Bader Farms, the largest peach farm in Missouri, over the dicamba-tolerant cropping system, which has allegedly damaged millions of acres of crops since its release.

Bader Farms alleges that the companies engaged in a “joint venture” to release the products, knowing dicamba could move off-target and harm crops like Bader’s peach orchard, in order to increase the demand for their dicamba-related products. The companies dispute the claims and instead blame the damaged peach trees on other causes, such as soil fungus.

BASF’s defense case is focused on establishing distance between itself and Monsanto.

Kay testified he didn’t know anything about a conspiracy with Monsanto, and in fact, Monsanto’s Xtendimax with VaporGrip is the main competition of BASF’s dicamba-based herbicide Engenia.

Monsanto released the genetically engineered cotton and soybean seeds in 2015 and 2016, respectively. But neither Monsanto nor BASF released lower volatility versions of dicamba that could be sprayed on the crops until 2017.

Throughout the trial, the companies have claimed that they discouraged use of older versions of dicamba, manufactured and sold by BASF, on these crops because it would be an illegal application. Monsanto put a pink sticker on every bag of seeds saying dicamba can’t be used on the crops. BASF told all of its employees and sales staff that they could not advise farmers to spray older versions of dicamba.

But in the summer of 2016, BASF sales representatives in the field were raising concerns about older versions of dicamba causing damage in the field, according to documents presented in court Tuesday.

“The one thing most acres of beans have in common is dicamba damage. There must be a huge cloud of dicamba blanketing the Missouri Bootheel,” the innovation specialist wrote in a July 4, 2016, report. “That ticking time bomb finally exploded.”

“ALL of the DT cotton that is planted this year has sprayed OFF LABEL and growers are being very mum about their applications,” one wrote, according to a document containing comments from sales managers compiled by Duane Rathmann, a technical service representative at BASF. The document was presented in court.

Another wrote that he was in a field and saw a pig weed -- a type of weed that is generally resistant to glyphosate -- dying and the farmer said “I can’t tell you what I sprayed,” and they moved on to another subject.

In 2008, Monsanto and BASF entered into a settlement agreement in a lawsuit that gave Monsanto full ownership rights to seeds genetically engineered to withstand being sprayed by the weed killer dicamba. In exchange, BASF would get a payment every time the trait was developed in the future.

Previous versions of dicamba, which began being sold in the 1960s, were not widely used because of their propensity to move off of the area they were sprayed. Eventually, Monsanto also developed a low-volatility form of dicamba, which was released commercially at the same time as BASF’s.

“It took a long time. It was very contentious,” Emanuel said. “We were very specific about what we wanted in the contract.”

Emanuel said they were careful to avoid shared profits and losses and shared decision making. She also testified that BASF had no role in commercializing Monsanto’s dicamba-tolerant Xtend cotton and soybean seeds.

But the companies were in consistent communication, George pointed out. Their agreement led to the development of three working groups, focused on developing products, obtaining registration for those products from the federal government and commercializing those products.

For example, in 2012, BASF executive management directed its sales team to encourage farmers to submit public comments to the U.S. Department of Agriculture to speak to the need for a dicamba-tolerant cropping system and the value it would provide because “we have a vested interest in their success,” according to documents presented in court.

In 2017, the companies’ executives also met to discuss a joint defense strategy. At that meeting, Monsanto agreed to stop blaming drift damage on glufosinate, the weed killer in the LibertyLink soybean system, which BASF was acquiring from Bayer, according to documents.

BASF is expected to rest its case Wednesday, with closing arguments likely to begin on Thursday morning.