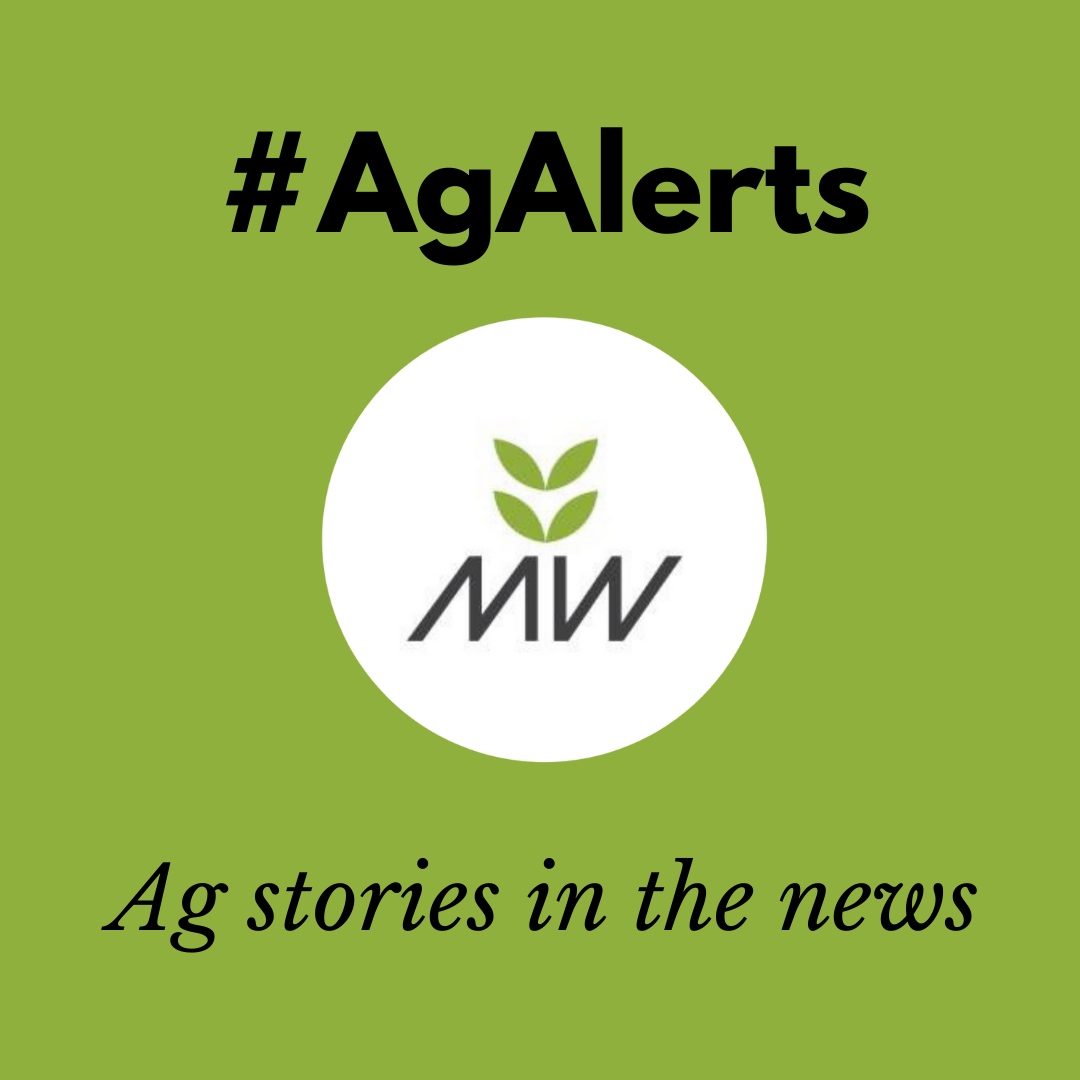 In a teleconference held last night the US Food and Drug Administration announced that it is scaling back GMP inspections and is waiving certain FSMA requirements in the face of the COVID-19 crisis.

At Norwich Meadows Farm in upstate New York, Zaid Kurdieh and his wife Haifa grow varieties of vegetables coveted by New York City chefs. If this were a normal week, diners would be enjoying their produce at restaurants like Blue Hill, ABC Kitchen, and Gramercy Tavern. Due to the coronavirus outbreak, however those restaurants are closed indefinitely—creating a dire situation for them and others like them. But it’s not just restaurant owners and workers who stand to suffer in the wake of the virus.

Although economists now expect that the coronavirus will lead to a major recession, the American economy improved steadily for nearly a decade, under both President Obama and President Trump.

Gains have been widespread since 2016, when Mr. Trump was elected, with the lowest-wage industries and workers seeing the biggest wage gains. And yet not all of America is better off.

Five percent of Americans live in counties where the economy was worse off in 2019 than in 2016, on at least two of three key economic measures.

ack in the 1990s, Rudy Howell, then in his mid-50s, took over his father-in-law’s poultry contract business in North Carolina. He and his wife hoped it would provide a decent income they could combine with their small pensions to fund a comfortable retirement.

Instead, Howell, now 70, finds himself working long hours, deep in debt and earning less than $40,000 (£30,654) in 2019 – well below the average US wage. He spoke to the Guardian about his situation. “It doesn’t matter what I do, I can’t get above water. I do the same thing every time and the payout per flock can vary by as much as $8,000. Our output depends on their input.”

The internal watchdog at the U.S. Department of Agriculture (USDA) has agreed to lawmakers’ request to investigate whether grants from the agency funded efforts to lobby for reduced protections for Alaska’s Tongass National Forest.

Democrats in the House and Senate asked for the investigation in November after reports in Alaska media that a $2 million federal grant to help prepare for potential changes in forest protections was, in part, funneled to the Alaska Forest Association, a timber industry group.