On Oct. 14, Pennsylvania-based Fresh Food Manufacturing recalled more than 1,000 pounds of Italian-style wedding soup. The “Giant Eagle Market District Italian Style Wedding Soup” products did not include soy and egg, known allergens, on their labels. Consumers can identify the products, shipped to stores in Pennsylvania and Ohio, with the establishment number “EST. 40211.” 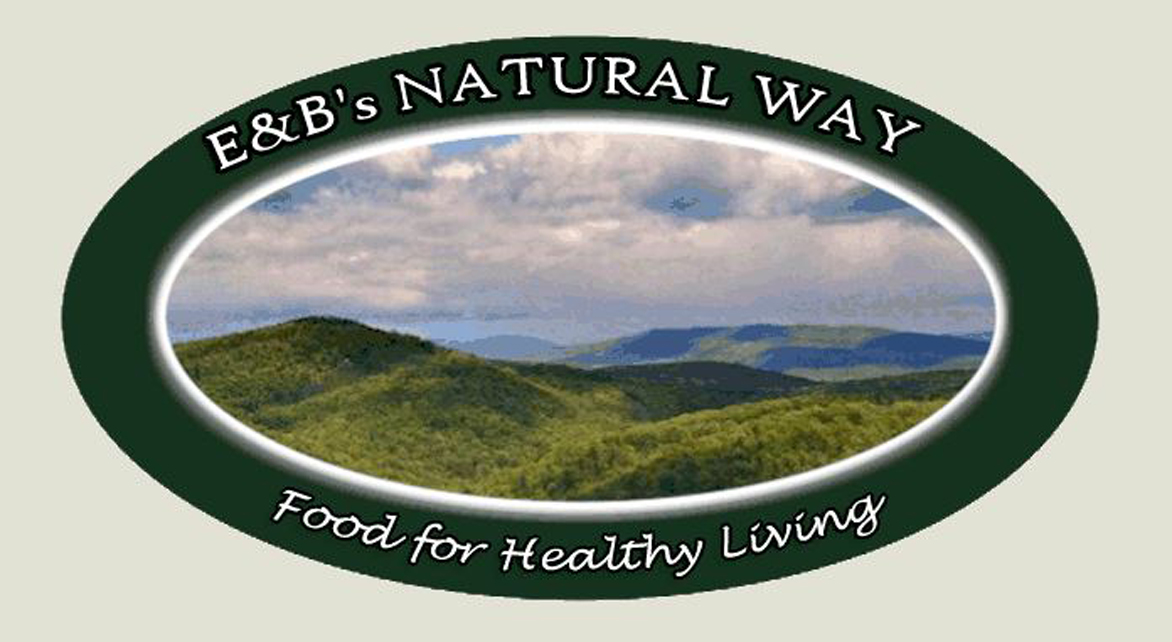 On Oct. 17, Maryland-based E&B’s Natural Way recalled about 28,000 pounds of imported raw lamb products because they were not inspected at the border. The uninspected lamb products, shipped from Iceland, feature the establishment number “IS A022 EFTA.”

On Oct. 16, Massachusetts-based Shop Packaging LLC recalled more than 115,500 pounds of chicken wing products because it did not list the allergen soy lecithin on its label. Shipped throughout New York, the recalled products feature the establishment number “P-46946.”

On Oct. 13, Galant Food Company of California recalled 130 pounds of beef because the meat filling used in the products “did not meet its cooking critical limit.” The specific products include “Paramount Beef and Cheese Piroshki” and “Galinas Orignal Beef and Cheese Piroshki,” both of which bear the establishment number “EST. 9014.” The recall was an expansion from earlier in October. The company mostly shipped the products to stores near the San Francisco Bay area.

On Oct. 4, Sam Kane Beef Processors of Texas recalled more than 90,000 pounds of ground beef because consumers were reporting small pieces of metal were embedded in the beef. The recalled products are under the brand name “HEB Ground Chuck” and feature the establishment number “337.” The company sold the ground beef throughout Texas.

Overall, recall notices from the U.S. Department of Agriculture’s Food Safety and Inspection Service and Food and Drug Administration show that more than two dozen companies recalled slightly less than 280,000 pounds of food. While faulty labels triggered most of the recalls, listeria monocytogenes caused a handful, as well.

Listeria monocytogenes is a pathogen that causes listeriosis, a serious infection that may lead to meningitis, according to the Centers for Disease Control and Prevention. The infection, usually caused by eating contaminated food, affects more than 2,500 people a year.

On Oct. 8, the Food Safety and Inspection Service announced that Minnesota-based Buddy’s Kitchen recalled more than 62,000 pounds of meat and poultry products because of a possible contamination with the dangerous bacteria. The specific products included different breakfast meals with turkey sausage links.

Affected products feature the establishment number “EST. 4226” or “P-4226” inside the USDA mark of inspection.

“Listeriosis can cause fever, muscle aches, headache, stiff neck confusion, loss of balance and convulsions sometimes preceded by diarrhea or other gastrointestinal symptoms,” a news release on the recall stated.

The company sold the recalled poultry and meat to distributors, retail locations and airlines nationwide.

The estimate noted, however, that the cost could have been as high as $7.6 billion.

In addition to the major recall from the Food Safety and Inspection Service, the Food and Drug Administration announced that four companies issued recalls for products possibly contaminated with listeria monocytogenes, as well.

There were no recalls related to the bacteria last month.

“Listeriosis can cause fever, muscle aches, headache, stiff neck confusion, loss of balance and convulsions sometimes preceded by diarrhea or other gastrointestinal symptoms."

Most of the products were distributed throughout southern states.

On Oct. 6, HAR Maspeth Corp. of New York recalled its 2-ounce and 4-ounce packages of Jinga “Pan Friend Anchovies” because of listeria monocytogenes. The products – which come in a clear plastic package marked with the expiration date Sept. 28, 2014 – were distributed throughout the country.

Investigators have linked at least one person’s illness to the recalled products.

On Oct. 16, Oasis Brands Inc. of Florida recalled its “Lacteos Santa Martha” products with the expiration dates July 1 through Dec. 31 of this year, also because of listeria monocytogenes. Most of the products are lines of cheeses, such as “Queso Seco Centroamericano” and “Queso Seco Hondureno.”

The company distributed the products to stores in Florida, Georgia, Tennessee and North Carolina. Although a news release on the recall did not identify exactly how many people have gotten sick from the contaminated products, it stated that “FDA is investigating illness associated with the product.”

Oasis Brand issued a recall for listeria monocytogenes earlier in October, too.

On Oct. 12, SunBurst Foods of North Carolina recalled all of its marketed SunBurst, Fresh Bites and private-labeled products. The products – contaminated with listeria monocytogenes – range from bologna, cheeseburgers and various sandwiches, to pineapples, strawberries and watermelon.

The company sold the recalled products to stores in North Carolina, South Carolina, Virginia and Georgia. Officials have not received any illness reports.