Every time you put gas in your car, you’re adding a bit of renewable fuel to your tank, as well.

You may not notice because renewable fuels are government mandated and save you just a few pennies per gallon of gasoline, according to industry experts. But, behind the scenes, there is complex policy that goes into adding that renewable fuel into your gasoline.

Here are some pieces of information that break down how renewable fuel production works.

Every gallon of renewable fuel has a number attached to it.

That number is called an RIN, or a renewable identification number, and the federal government uses it to track whether fuel producers meet the Environmental Protection Agency-mandated amounts of renewable fuels.

“The RIN is the basic mechanism through which compliance with the renewable fuel standard is measured,” said Jay Kesan, law professor at the University of Illinois at Urbana-Champaign.

Once the gallon is blended, its RIN is separated from the gallon and the blenders, refiners and importers use it as proof that they sold the fuel and complied with mandates.

Additionally, a refiner with a surplus of RINs can sell them to other fuel refiners, blenders or importers. The surplus RINs those entities buy fulfill renewable fuel standard mandates.

The ability of producers to sell their RINs has lead to fraud, as some companies claim to produce million of dollars of renewable fuel and sell fraudulent credits.

In one notable 2014 case, the federal grand jury indicted Green Diesel LLC for allegedly selling more than $29 million in fraudulent RINs. The CEO claimed the company produced millions of gallons of biodiesel, but the indictment said no biodiesel was produced.

2. Yes, the number next to "E" at the gas pump means something 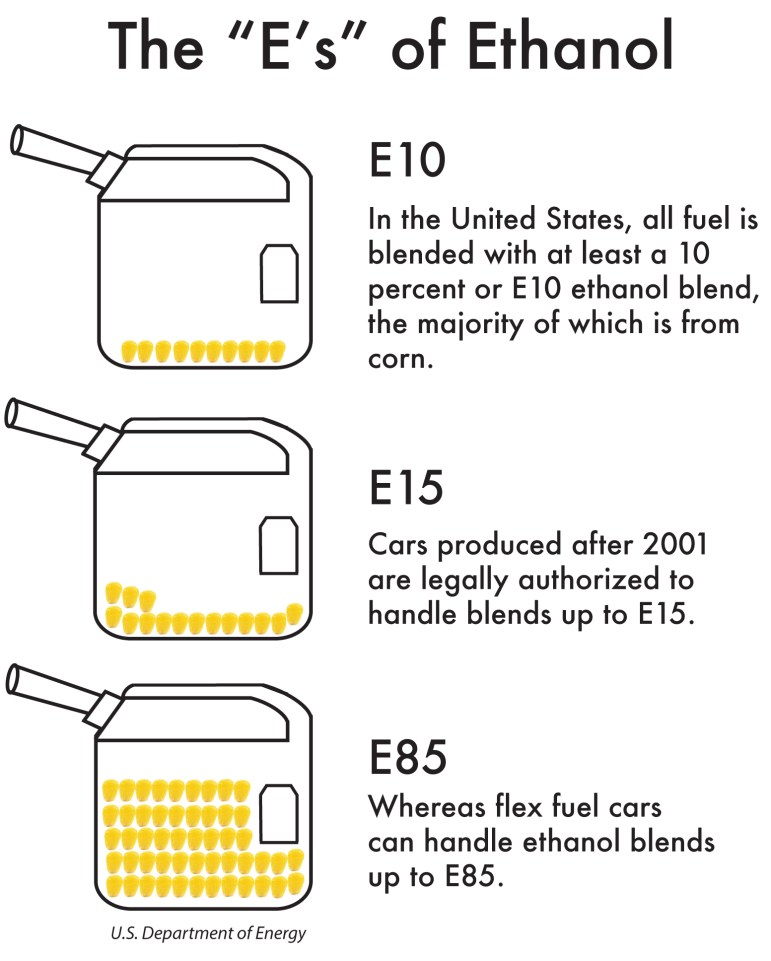 3. Not all ethanol is created the same 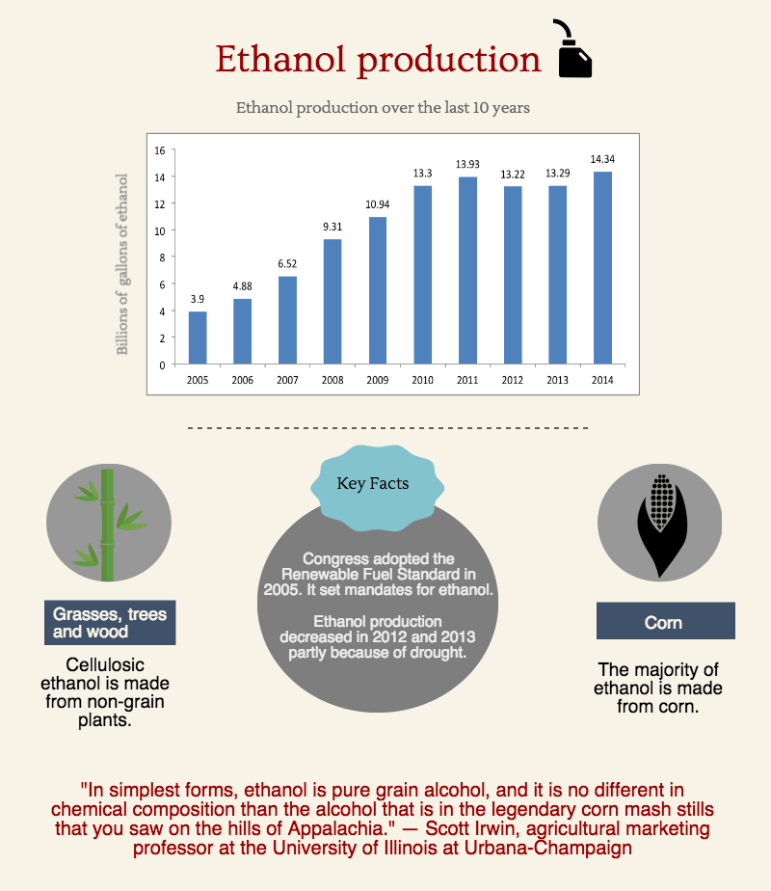