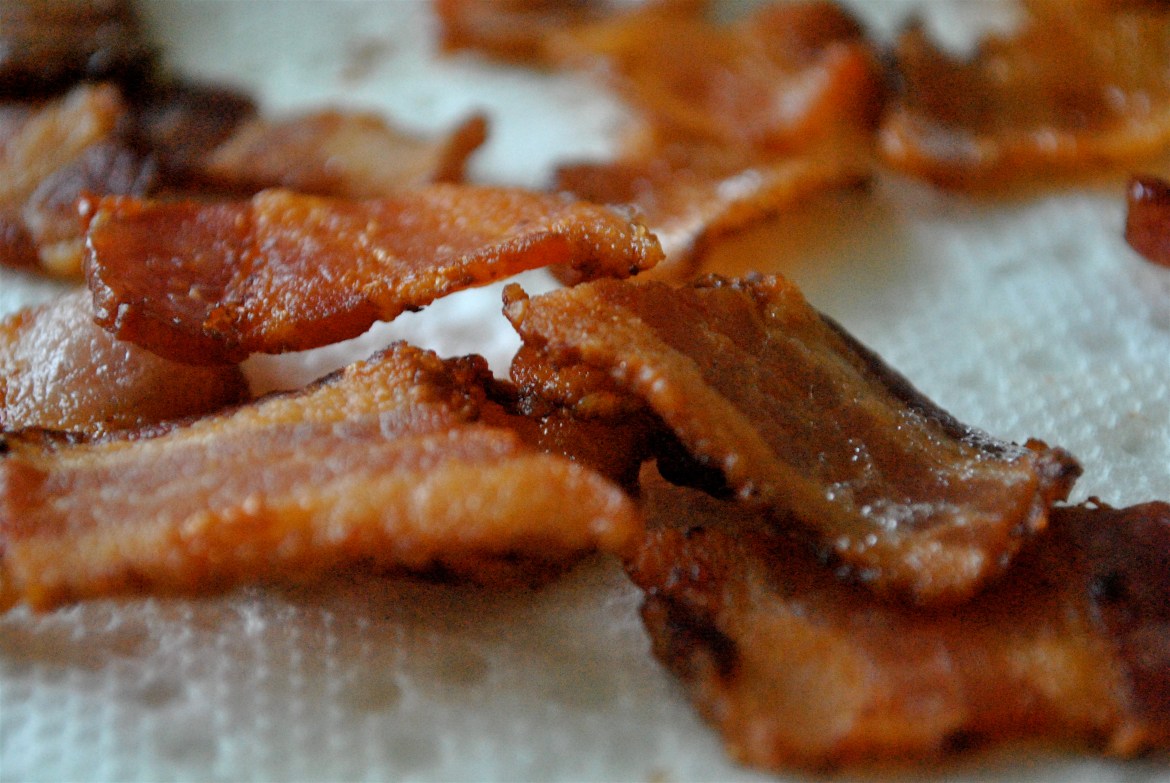 A plate of bacon. A Harvest Public Media investigation found that while America's slaughterhouses produce cheap meat to eat, the industry remains to be one of the most dangerous for its workers.

Americans love meat – we have one of the highest rates of consumption in the world.

While U.S. shoppers enjoy relatively low prices and an array of choices, there is a high human price tag. The more than 500,000 men and women who work in slaughterhouses and meat processing plants have some of the most dangerous factory jobs in America.

The meatpacking industry has made a lot of progress on worker safety since publication of Upton Sinclair’s “The Jungle” in 1906, but some things remain the same: the work is mostly done by immigrants and refugees; they suffer high rates of injuries and even, sometimes death; and the government lags in oversight.

Harvest Public Media has been investigating worker safety in the meatpacking industry for over a year. We found: