Damage from coal ash disposal sites has become a growing concern in recent years after two disasters that resulted widespread environmental damage and billions of dollars in clean-up costs.

The 2008 Tennessee Valley Authority's Kingston disaster spilled some 5.4 million cubic yards of coal ash into the Emory River. “The release of the massive ash and mud sludge disrupted power, ruptured a natural gas line, destroyed several homes and caused the evacuation of a nearby residential area,” according the a site report from the U.S. EPA. The spill covered some 300 acres with toxic sludge.

Hundreds of landowners and businesses won a $27.8 million settlement from the TVA. Cleanup costs so far have exceeded $1.2 billion. 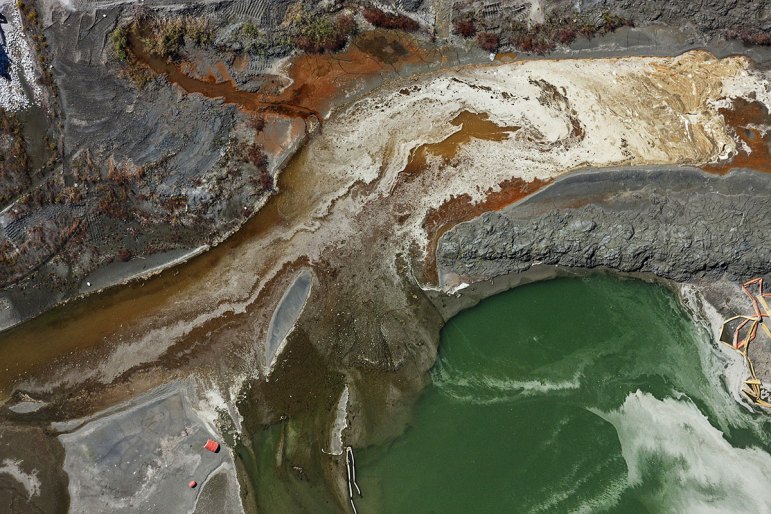 A view of the coal ash cleanup effort at the Kingston TVA plant in Harriman, Tennessee. On December 22, 2008, a containment pond broke releasing over one billion gallons of ash and slurry into the river, causing the evacuation of numerous houses, a large fish kill, and prompting a nationwide review of coal ash handling practices.

The EPA declared the area a superfund site full of toxic chemicals and heavy metals. Cleanup workers, citing an unusual number of serious illnesses and premature deaths, are now suing a contractor hired by the TVA for failing to warn them about the dangers of coal ash and refusal to provide protective gear.

A follow-up study found that coal ash in the river sediments will “pose a serious long-term threat for the ecological system of these rivers.”

The 2014 Duke Energy impoundment failure in North Carolina coated the bottom of the river for a distance of 70 miles, with deposits ranging from several feet deep near the spill, to one-half inch 62 miles downstream.

“The volume of ash and wastewater, and its rapid release, overwhelmed the river's natural flow,” said a follow-up assessment report, “and changed the chemistry of the entire flow of the river due to poisonous metals and trace elements such as selenium, arsenic, and copper.” 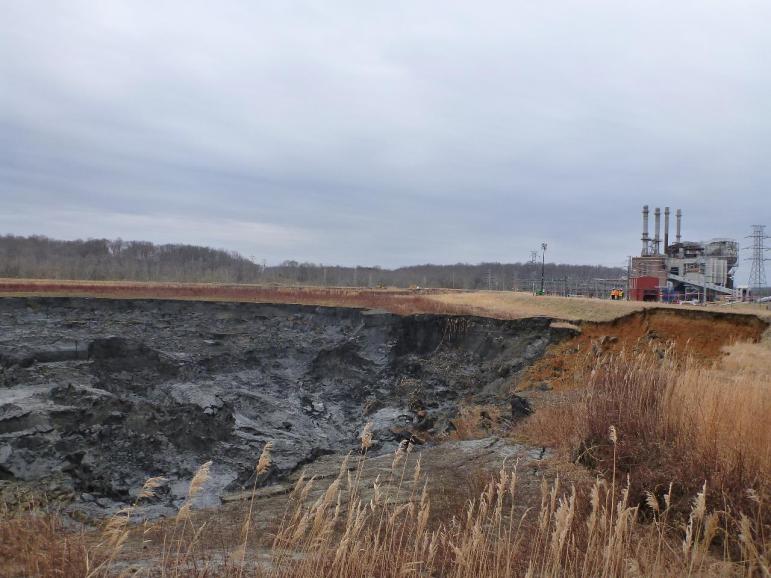 Cleanup of the Dan River continues at a projected cost of more than $5 billion. According to the follow-up study, “the combined cost of ecological damage, recreational impacts, effects on human health and consumptive use, and esthetic value losses totals $295,485.000.”

“Duke Energy is now required to remove the ash from eight of its 14 sites in North Carolina,” said Frank Holleman, senior attorney with the Southern Environmental Law Center. “Every one of the sites we looked at in the southeast pollutes in a significant way. They pose threats of collapse and catastrophic events just as at Kingston, and every one of them violated federal and or state anti pollution laws.”

With so many coal ash impoundments located on rivers and lakes, more spills may be inevitable. “I think it’s only a matter of time,” Holleman said. “It doesn’t take an engineering genius to figure out that if you store millions of tons of industrial waste in a millions of tons of water in unlined old pits…you have constructed a system designed to maximize the risk of pollution and disaster.”