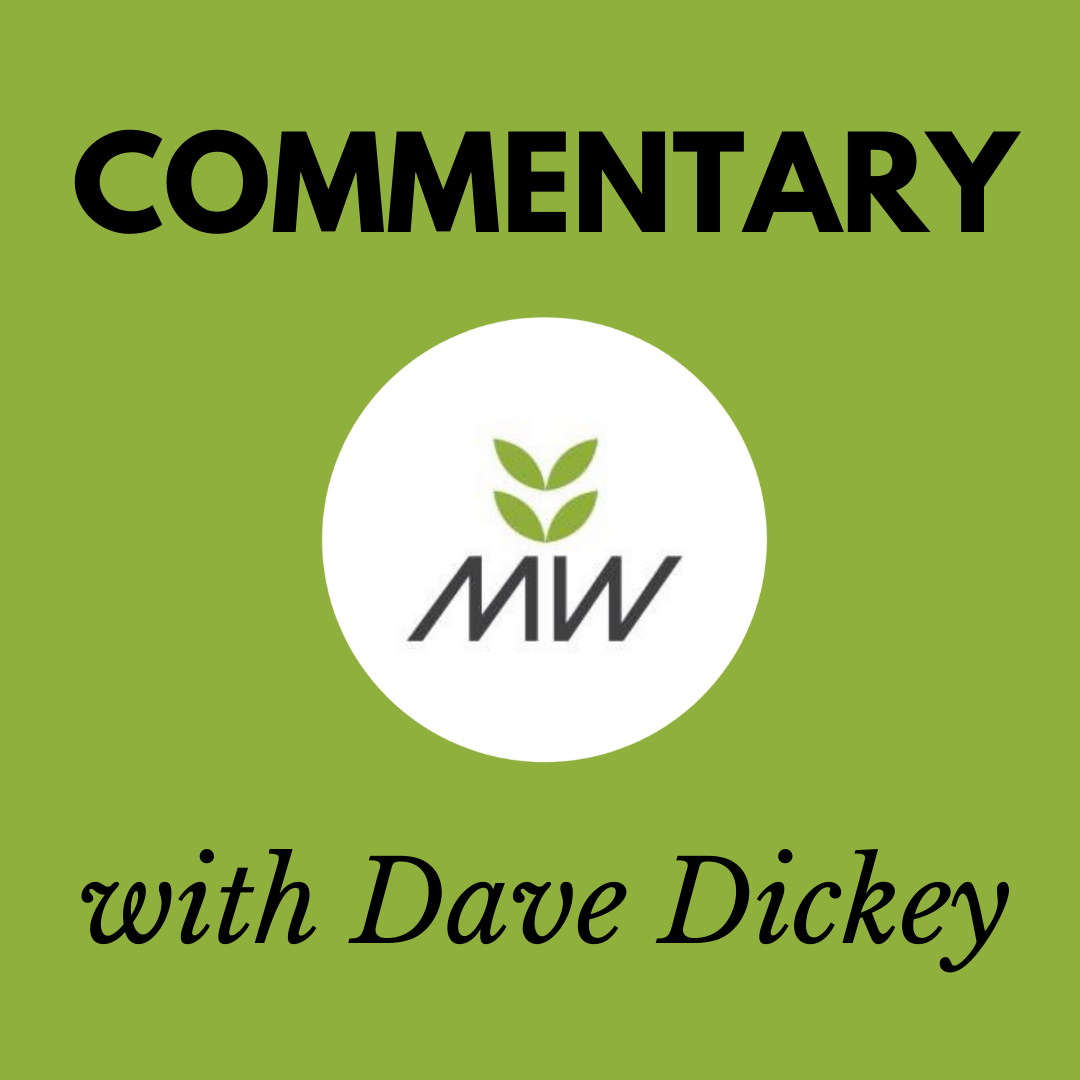 The never ending debate over whether Bayer's herbicide Roundup and its active ingredient glyphosate causes cancer has taken another twist with the Environmental Protection Agency filing a friends of the court brief in Bayer's federal appeal to overturn a $25 million award to Edwin Hardeman, a groundskeeper who claimed spraying Roundup on poison oak and weeds for decades caused his non-Hodgkin's' lymphoma.

Much is at stake for Bayer.  Thus far three glyphosate cancer cases have gone to federal trial with the German based company losing every time.  Given that Bayer faces at least another 42,700 lawsuits (with more likely being filed every day) you can imagine just how badly Bayer is in need of a win.

In its court filing at the U.S. Court of Appeals for the 9th Circuit Bayer wrote the Hardeman appeal has the potential to shape how every subsequent Roundup case is litigated.

Not to the future of Roundup sales and the value of the company.  Bayer acquired Roundup in its purchase of Monsanto in 2018 for $63 million.  Since then Bayer stock has plummeted about 23 %.

Now we get the EPA – a noted glyphosate cheerleader – backing Bayer.  In its amicus brief with the appeals court Justice Department and EPA attorneys maintain:

“EPA approved the label for the pesticide/herbicide at issue here, Roundup, through a registration process that did not require a cancer warning. In fact, EPA has never required a labeling warning of a cancer risk posed by Roundup, and such a warning would be inconsistent with the agency's scientific assessments of the carcinogenic potential of the product.

During federal trial lawyers for Hardeman successfully argued that Monsanto failed to warn consumers of Roundup's cancer risk while at the same time hid from public scrutiny and regulators evidence of the same.

Here's Bayer's conundrum.  The company will continue to lose case after case at the federal court level.  Think about it for a minute. It's like the closing argument from the movie The Rainmaker.  The deck is stacked against Bayer from rightly sympathetic juries who must litigate cases of cancer patients. It's simply not winnable.

Make no mistake about it.  Bayer faces potential financial ruin if the 9th Circuit, and potentially the Supreme Court, rule against it.

Behind the scenes Bayer is engaged in confidential mediation talks seeking to end all gyphosate cancer lawsuits.  Bayer is working with well respected mediator Ken Feinberg who made international news this month by brokering a potential plan for an amical split of the United Methodist Church over theological differences over homosexuality.

But how does Bayer create a pot of money for future legal claims for likely untold tens of thousand of people who right at the minute don't know they are sick?

There are reports that Bayer wants to set aside $2 billion for such cases.  But is money enough?  I mean wouldn't Bayer ultimately either have to stop manufacturing Roundup or create a cancer warning label ?  I don't see a silver bullet right now even given the brillance of Feinberg.

What's more likely is Bayer will play out the court string … and if things go south I expect there will be new court filings. This time for Bayer to seek bankruptcy to end the potential of future glyphosate litigation and liability.

Dickey spent nearly 30 years at University of Illinois at Urbana-Champaign’s NPR member station WILL-AM 580 where he won a dozen Associated Press awards for his reporting. For 13 years, he directed Illinois Public Media’s agriculture programming. His weekly column for the Midwest Center covers agriculture and related issues including politics, government, environment and labor. His opinions are his own and do not reflect the Midwest Center for Investigative Reporting. Email him at dave.dickey@investigatemidwest.org.