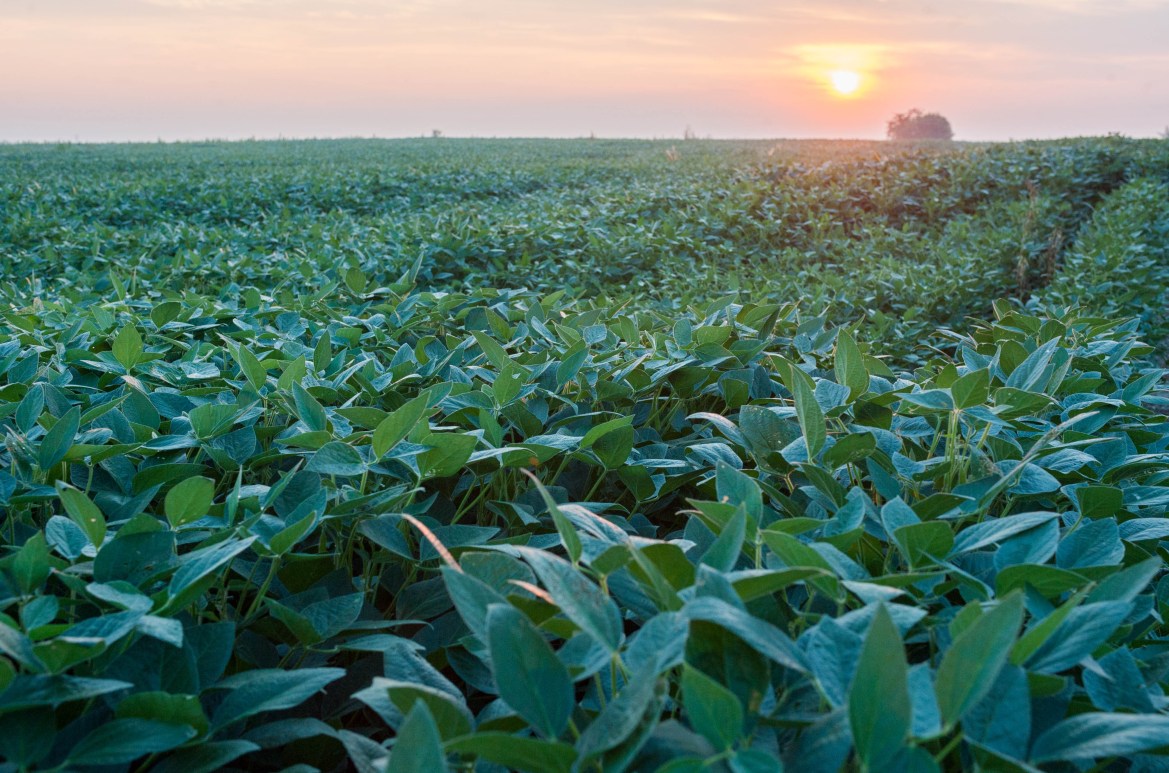 In 1997, Timothy Pigford – a soybean and corn producer from North Carolina – sued the United States Department of Agriculture.

Pigford’s lawsuit cited years of racial discrimination as the main reason as to why he and many other black producers were denied loans, and it eventually resulted in the largest civil rights settlement in the history of the United States.

More than 15 years after the case was filed, many farmers are finally receiving their portion of the settlement.

Producers who joined the Pigford lawsuit had two options when filing for a portion of the more than $2 billion settlement. One option, the most common claim, was to receive a one-time $50,000 payment.

Checks for those payments were mailed just months ago.

“The Pigford I and II class action lawsuits attempted to address a history of discrimination by the Department of Agriculture,” said Congressional Black Caucus Chair Rep. Marcia L. Fudge (D-OH) in a press release. “Between 1983 and 1997, thousands of African-American farmers were denied loans solely because of their race. These discriminatory practices resulted in severe economic consequences for farmers, often preventing them from maintaining and keeping their farms.”

While many consider the settlement as a whole a positive step toward repairing generations of damage done to black farmers, others believe it is too little too late.

Many farmers involved with the lawsuit lost their land and their farms. Some have even died during the time it has taken to move the case forward.

In an interview with Frost Illustrated, President of the Black Farmers and Agriculturalists Association Gary Grant said black farmers in North Carolina lost about 300,000 acres and $1.2 billion in assets from 1981 to 1996.

The article claimed that the Obama administration, one of three administrations that have been involved in the cases, rushed to offer settlements to minority farmers without requiring proper documentation.

Yet, supporters of the claims argue Department of Agriculture policy at the time was to destroy documents related to denied loans, thus making documentation difficult.

The second settlement option required considerable documentation from the black farmer. But through this option, farmers received a one-time payment where the amount depended on the documentation.

"Between 1983 and 1997, thousands of African-American farmers were denied loans solely because of their race. These discriminatory practices resulted in severe economic consequences for farmers, often preventing them from maintaining and keeping their farms." -Congressional Black Caucus Chair Rep. Marcia L. Fudge

Pigford was part of this second group.

The Pigford I settlement paid out a total of $1.06 billion in the form of cash payments, debt releases and tax payments.

The Pigford II settlement paid out a total of $1.25 billion, according to the Congressional Black Caucus Office.

The office confirmed that all checks related to the Pigford II settlement were mailed in fall of last year, therefore there should be no more payouts related to the case.

Native-American operators won a $760 million settlement from the Department of Agriculture in 2010. Producers in the Keepseagle class started receiving payments in 2012.

Many of those payments were tied to drought relief and funds awarded from a settlement with the Bureau of Land Management over past due lease payments. As of last fall, $380 million of that settlement had yet to be claimed.

Attorneys and tribal leaders are debating how best to handle the money.

The Garcia and Love cases, filed on behalf of Latino farmers and women farmers, have resulted in an offered settlement, but the cases are still pending.

Black and Native-American producers also received loan forgiveness as part of the agreements.