A survey from a recent government report identified Montana as the only state likely to experience statewide water shortages within the next decade.

Yet, water experts from the state say many of Montana’s water concerns mirror issues in other states, as well.

“We’re getting into extremes, long drought periods with occasional downpours and floods,” said Duncan Patten, director of the research organization Montana Water Center. “This is true for much of the country.”

Patten, whose organization tries to foster water stewardship through data collection and through educational outreach, said that Montana gets its water from a variety of sources.

In the mountainous western third of the state, water is stored in snow and ice. As it melts, it replenishes surface water, which then replenishes natural underground water-storage tanks called aquifers.

Other parts of the state pump their water from these underground aquifers, such as the Northern Great Plains aquifer, for example.

“We’re getting into extremes, long drought periods with occasional downpours and floods. This is true for much of the country." - Duncan Patten

Patten said an increase in the number of individuals putting down wells in Montana is just one ongoing issue affecting water availability for agriculture and stream flows. Underground aquifers and aboveground streams are deeply connected, so overusing one puts undue stress on the other.

Currently, individuals do not need permits to dig new wells in Montana.

“There are more and more people that pump groundwater,” He said. “The effects on streams and that kind are becoming greater because, in effect, there is more groundwater pumping.”

“It isn’t just agriculture,” he added. “It’s the expanding urban areas and that sort of sprawl.”

Montana’s water crisis contributed toward the state’s decision to sue its neighbor, Wyoming, in 2007 over disputed use of the Tongue River and Powder River. According to the Montana Department of Justice, Wyoming violated a 1950 compact between the two states by illegally taking too much water from the rivers before they could flow into Montana.

The department calculated that Wyoming’s alleged violation has denied Montana farmers, ranchers and households more than 3.3 billion gallons of water throughout the last decade.

Similarly, Florida filed a lawsuit against Georgia in August.

“There are little skirmishes here and there,” said Patten, who plans to retire as director from the Montana Water Center at the end of this year. 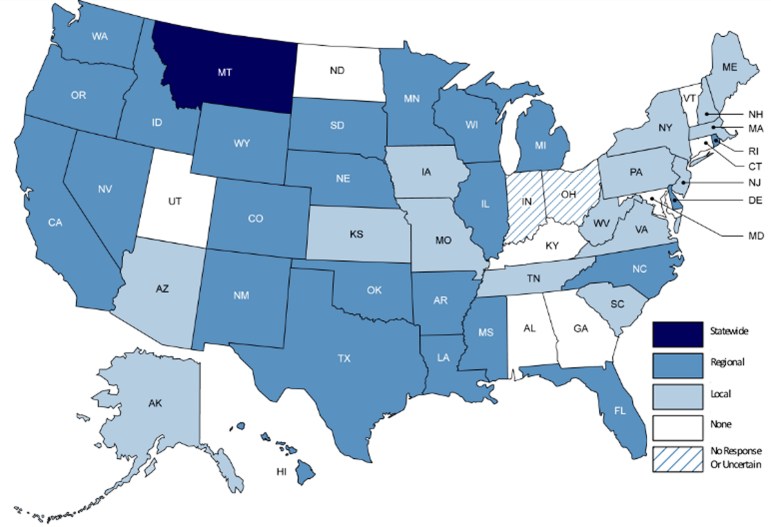 The accountability office report highlighted irrigation – a process that consumes more water than anything else each year – and also outlined how climate change will make planning for water shortages difficult. 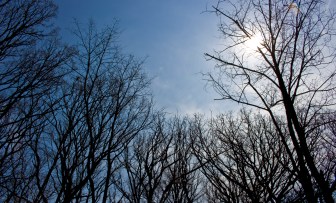 “The nation’s lakes, rivers, streams, and underground aquifers have long supplied Americans with abundant freshwater, but due in part to climatic variability and population growth, this vital resource is not always available when and where it is needed or in the amount of quality desired,” the report stated.

As chief scientist for the U.S. Geological Survey, Jerad Bales is responsible for planning and managing scientific research programs related to the hydrologic environment. He represents the USGS on a number of external committees, including the federal subcommittee on water availability and quality.

Bales also served as the water-sector lead for the National Climate Assessment.

He, too, said climate change will bring a large amount of doubt.

Yet, changes to water levels are already apparent in some underground aquifers.

The Ogallala Aquifer is a major source of water for agriculture producers operating in the heart of the country. It underlies more than 175,000 square miles of Nebraska and sections of seven other nearby states.

USGS studies show that the Ogallala Aquifer has rapidly declined.

Read also: "Lack of funding results in ‘dearth of data’ on water"

Average water-level changes in the aquifer have declined about 14 feet from 2011 compared to earlier parts of the century.

“Mostly since about 1950, there have been 280 million acre/feet of water withdrawals from that particular aquifer,” said Bales. “At some point, some parts of the aquifer are going to be depleted soon.”

The accountability office report did not make any recommendations after its year-and-a-half long investigation into freshwater availability.