Thousands of individuals, businesses and agriculture organizations have voiced their opinion of a proposed Environmental Protection Agency rule that many believe would devastate farmers.

The EPA’s proposed “Waters of the United States” rule would add to the Clean Water Act by defining whether a water body is – or is not – protected by the act. Under the rule, protected rivers and streams would broadly be defined as any “water physically characterized by the presence of a bed and banks and ordinary high water marks."

Farmers argue the increased jurisdiction would consequently mean a wave of unwanted regulation, while conservationists argue it would help keep America’s waters clean.

“It’s absurd for the U.S. government to say that water in a drainage ditch or road ditch is part of the navigable waters of the U.S. because that water might end up in a navigable river,” the central-Illinois based Vermilion County Farm Bureau’s board of directors wrote in a public comment. “Expanding the definition of waters of the U.S. will disrupt our business now and affect future generations of farmers.”

Meanwhile, the Wisconsin Wildlife Federation – a group of 195 hunting, fishing and trapping groups – stated that “the proposed Waters of the US definition and the resulting Federal oversight of those wetlands is critical for their protection, which in turn is important for the sustainability of this important habitat.”

Overall, the proposed rule has received more than 5,600 comments. The comments come during the formal period of public discussion, which will close on Oct. 20.

“The proposed rule could make it easier for the Corps and EPA to make ‘desktop determinations’ that any wetlands across Illinois and other states are categorically jurisdictional,” wrote Bill Raben, chairman of the Illinois Soybean Association.

“I believe the rule as proposed by the EPA is an end run around Congress and two Supreme Court rulings,” wrote Brian Duncan, a grain and livestock farmer from Ogle County, Ill. “Congress, not federal agencies, write the law of the land.”

“Given the Supreme Court’s interpretation of existing [Clean Water Act] legislative language, we believe the proposed regulation is a positive step forward and represents a reasonable approach to determining CWA jurisdiction,” wrote members of the Garden Club of America, a national organization focused on horticulture and conservation. 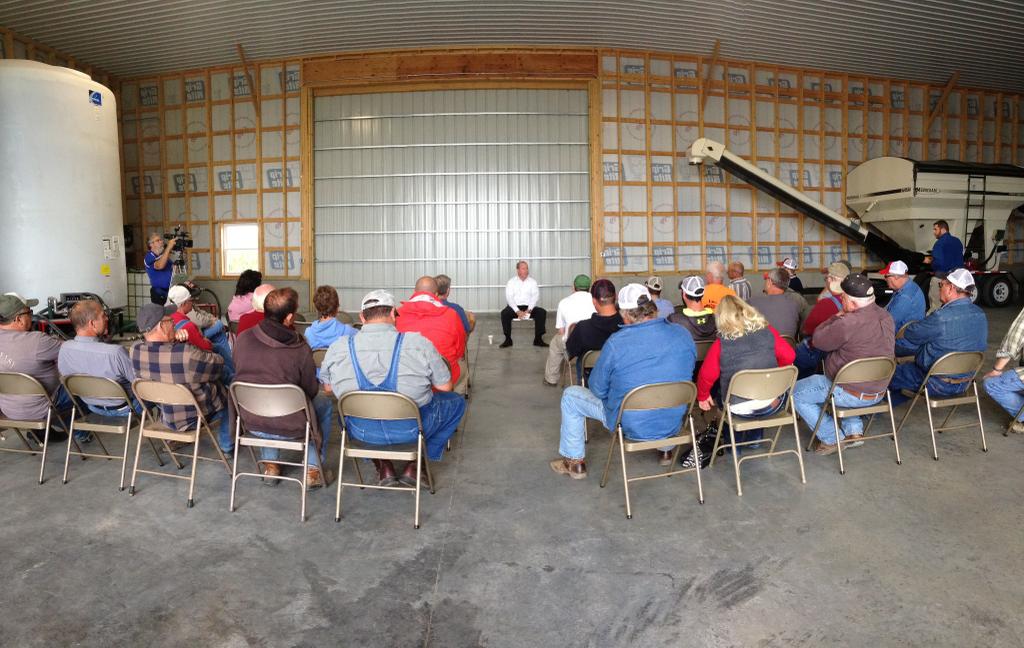 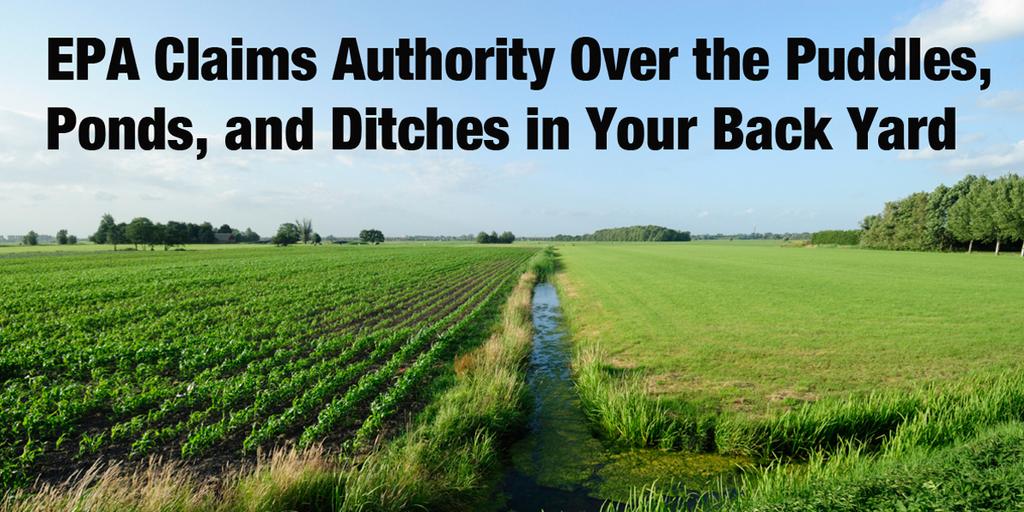 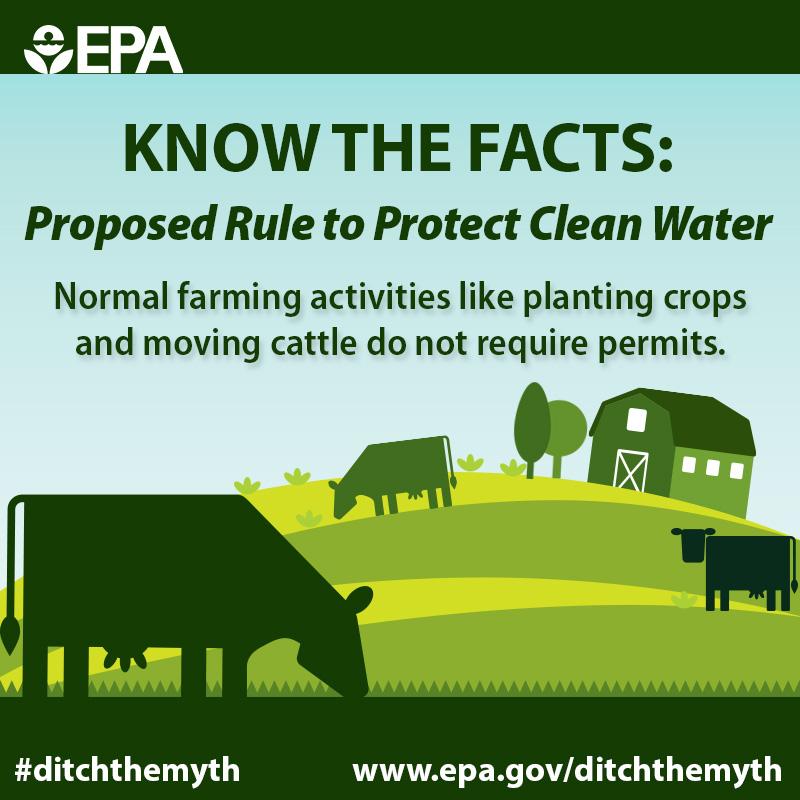 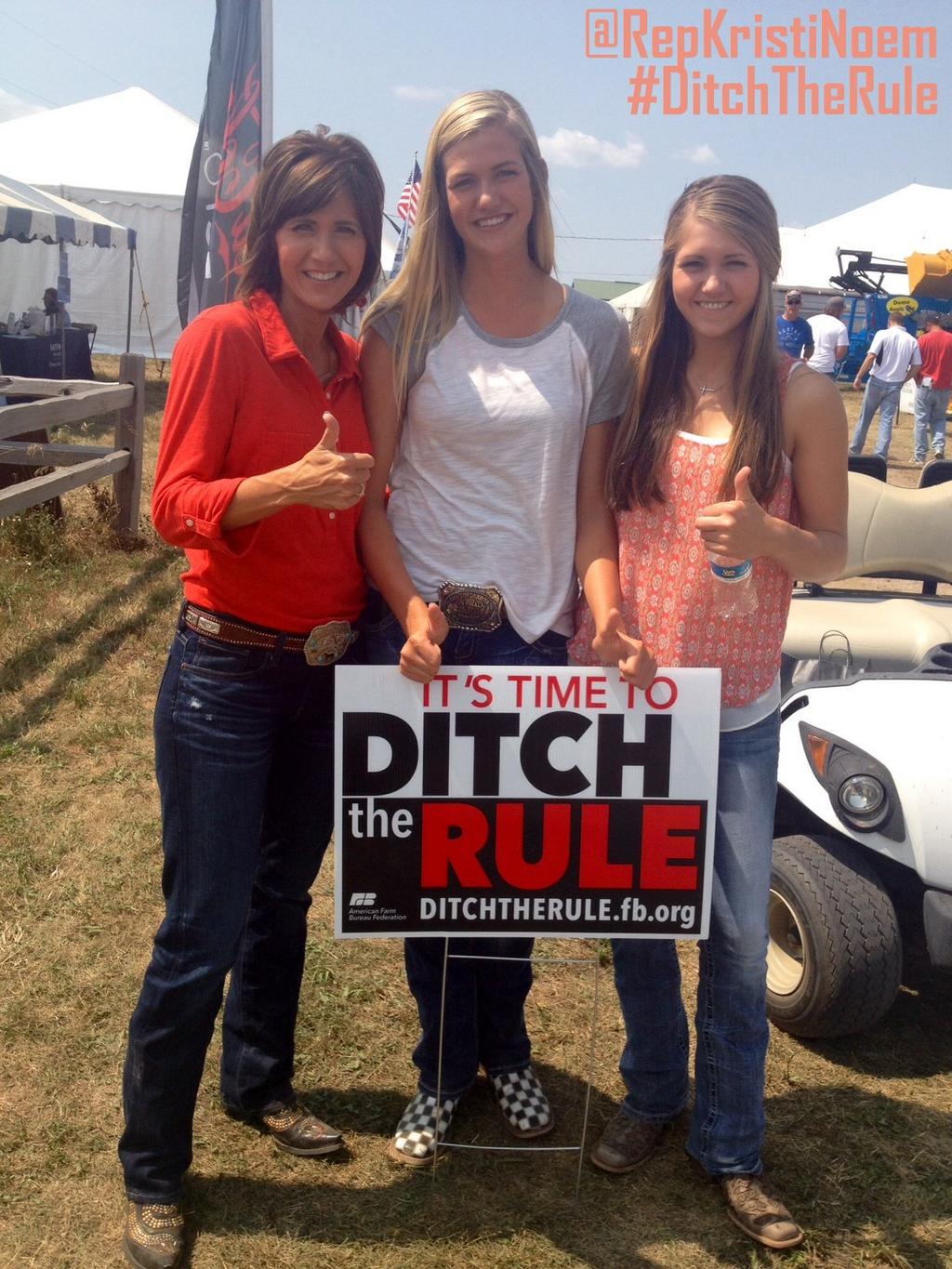 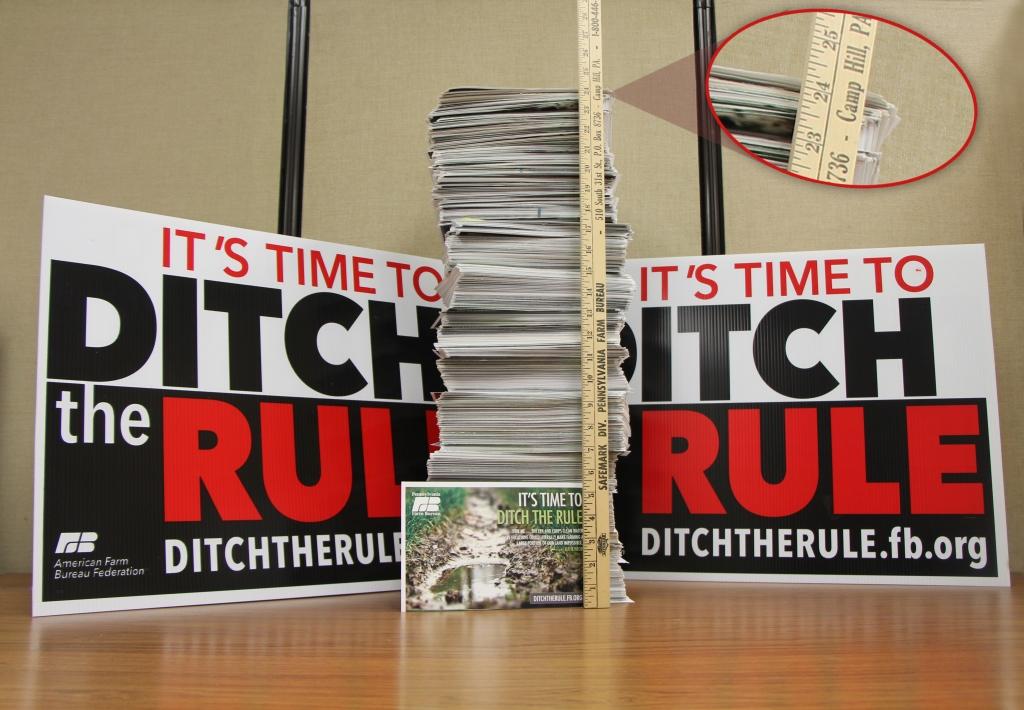 In addition to the formal comments, critics and supporters have taken to social media to share their thoughts.

A social media analysis from Aug. 8 through Sept. 16 shows that the Twitter tag “#DitchTheRule” has been tweeted out more than 1,500 times and retweeted almost another 1,000 times.

To counter the #DitchTheRule campaign, supporters of the rule change introduced the #DitchTheMyth Twitter tag.

Read: scroll through seven comments to the EPA rule

Comments on the EPA Waters of the United States rule (Text)

Here are seven letters submitted during the Waters of the United States public discussion period. Four letters make their case against the rule, while three support the rule. Use the slide bar on the top of the viewer to zoom in and out. Use the sidebar on the right to jump to a particular comment. View or download a PDF of the collection by clicking "Original Document (PDF)."

While the tag #DitchTheRule has been shared and retweeted thousands of times, a few notable Twitter users are responsible for a larger portion of the activity. Here’s a look at some of the users making the most noise from Aug. 8 through Sept. 16. The descriptions come directly from each user’s Twitter profile.

Another downpour today. Shudder to think I may someday need a permit because my pasture puddles. #DitchTheRule pic.twitter.com/ZmyRoz6Awm

The House voted yesterday to listen to the American people instead of @EPA and #DitchTheRule: http://t.co/JZ06RLcUPq — American Exploration (@MiningAmerica) September 10, 2014

Some confusion bill stopping WOTUS passed. IT WAS ONLY IN HOUSE, may not see Senate action. Obama threatens veto. #DitchTheRule #ksfb