At least eight food products had to be recalled so far this month, federal food-safety agencies reported.

On Sept. 12, Interbay Food Company LC of Washington recalled about 4,820 pounds of banger-style pork. Milk, a known allergen, was not listed on its label.

The company’s omission is considered misbranding and is a U.S. Department of Agriculture Class-I recall, meaning it could cause serious health problems.

The banger-style pork was sold in Washington to the general public. Consumers can identify the product by using the establishment number “Est. 6267” inside the USDA mark of inspection.

Taylor Farms Pacific Inc of California accounted for another high-risk recall on Sept. 12 after it sold crates of “Expo fresh” Roma tomatoes possibly contaminated with Salmonella. The company sold the potentially hazardous tomatoes to Costco and Safeway stores throughout the country.

Salmonella is a foodborne pathogen that kills about 450 people a year. It affects another 1.2 million who become seriously ill, according to the Centers for Disease Control and Prevention.

No illnesses have been reported from the tomato recall thus far.

On Sept. 6, Perdue Foods LLC, based in Maryland, halted chicken production when an employee noticed uneven temperatures in the chicken.

The plant determined the issue was that an employee used room-temperature water instead of chilled water, and it recalled 720 pounds of chicken. According to the Food Safety and Inspection Service, the company shipped the chicken to New York for further distribution. It also shipped the chicken to Connecticut, New Jersey and Pennsylvania.

The recalled chicken is labeled with the establishment number “P-764.”

The Food Safety and Inspection Service controls meat, poultry and certain egg products, while the Food and Drug Administration oversees all other foods.

FDA recalls not pictured in the slideshow include Tulia’s Italian meatless pasta sauce, which had a high pH level that could potentially lead to the development of a dangerous organism called Clostridium botulinum.

Publix Jalapeño Bagels were also recalled in Alabama, Florida, Georgia and South Carolina for possibly being covered in glass and small stones during storage.

The FDA issued a news release encouraging consumers to report any issues in its “consumer friendly” MedWatch form.

“By reporting to MedWatch your experience with, or suspicion of a product problem, you could help identify and unknown risk and potentially trigger a variety of preventative and protecting actions,” the form reads. 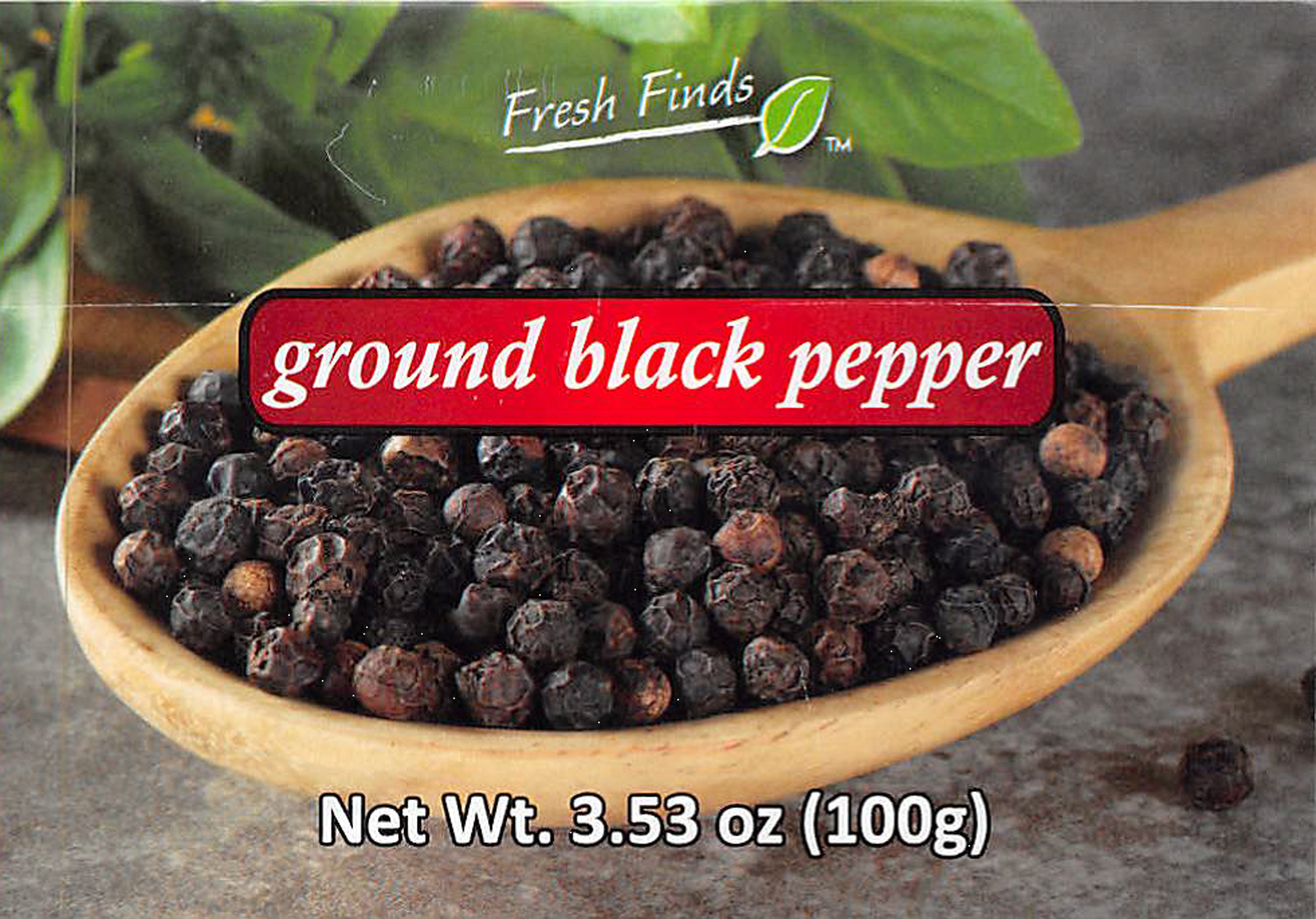 On Sept. 15, Gel Spice Company Inc of New Jersey recalled 16,443 cases of Fresh Finds-Ground Black Pepper in 3.5-ounce jars. The pepper is possibly contaminated with Salmonella. It was distributed to Big Lots stores throughout the country, except for Hawaii and Alaska. The FDA issued the recall after testing the pepper and discovering bacteria. The recalled products bear the UPC code 411010982901. 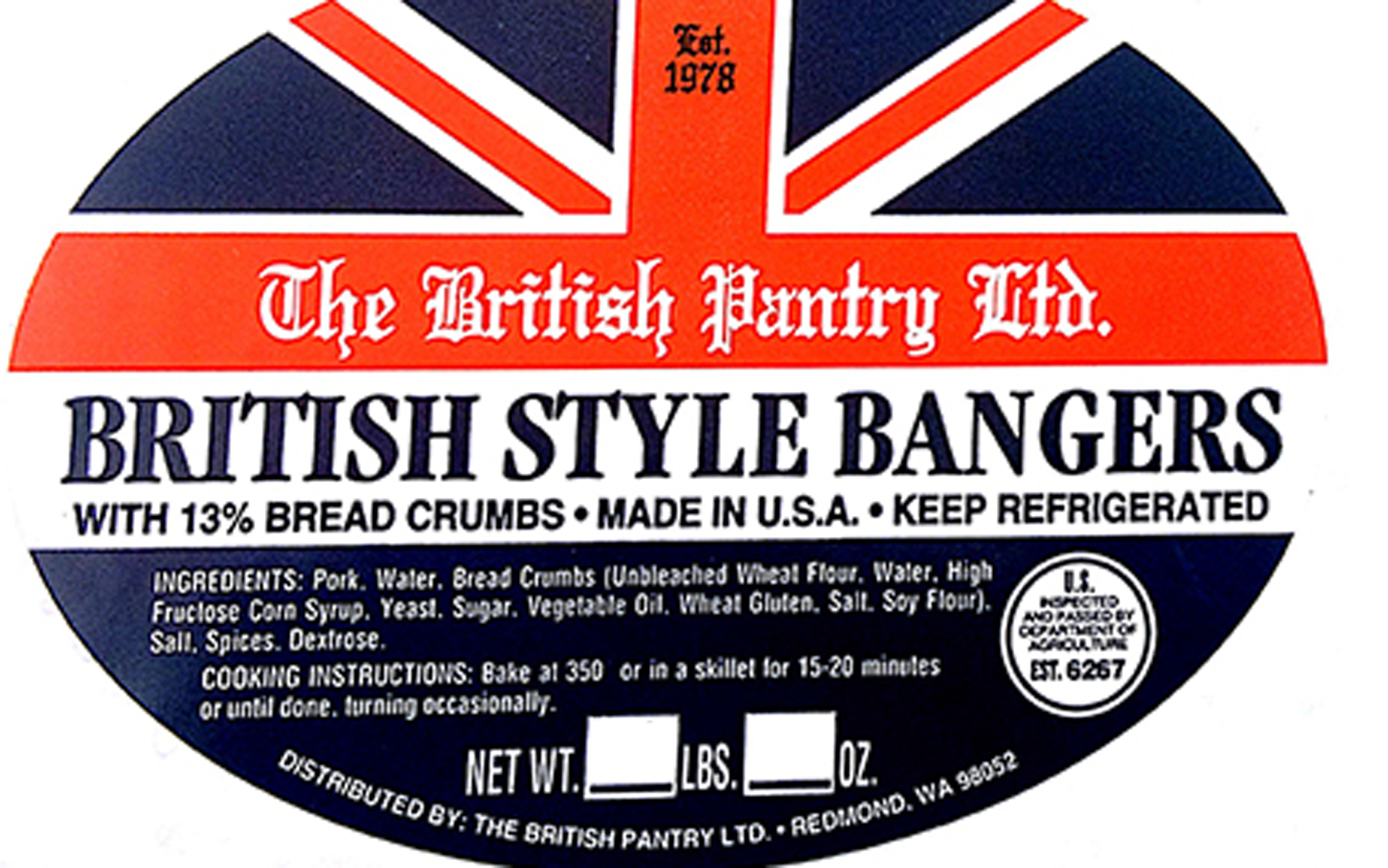 On Sept. 12, the Washington-based Interbay Food Company LLC recalled about 4,820 pounds of banger-style sausage because milk, a known allergen, was not listed in the ingredients. This USDA Food Safety and Inspection Service listed the recall as a Class I, high-risk recall. The recalled products feature the establishment number “Est. 6267.” 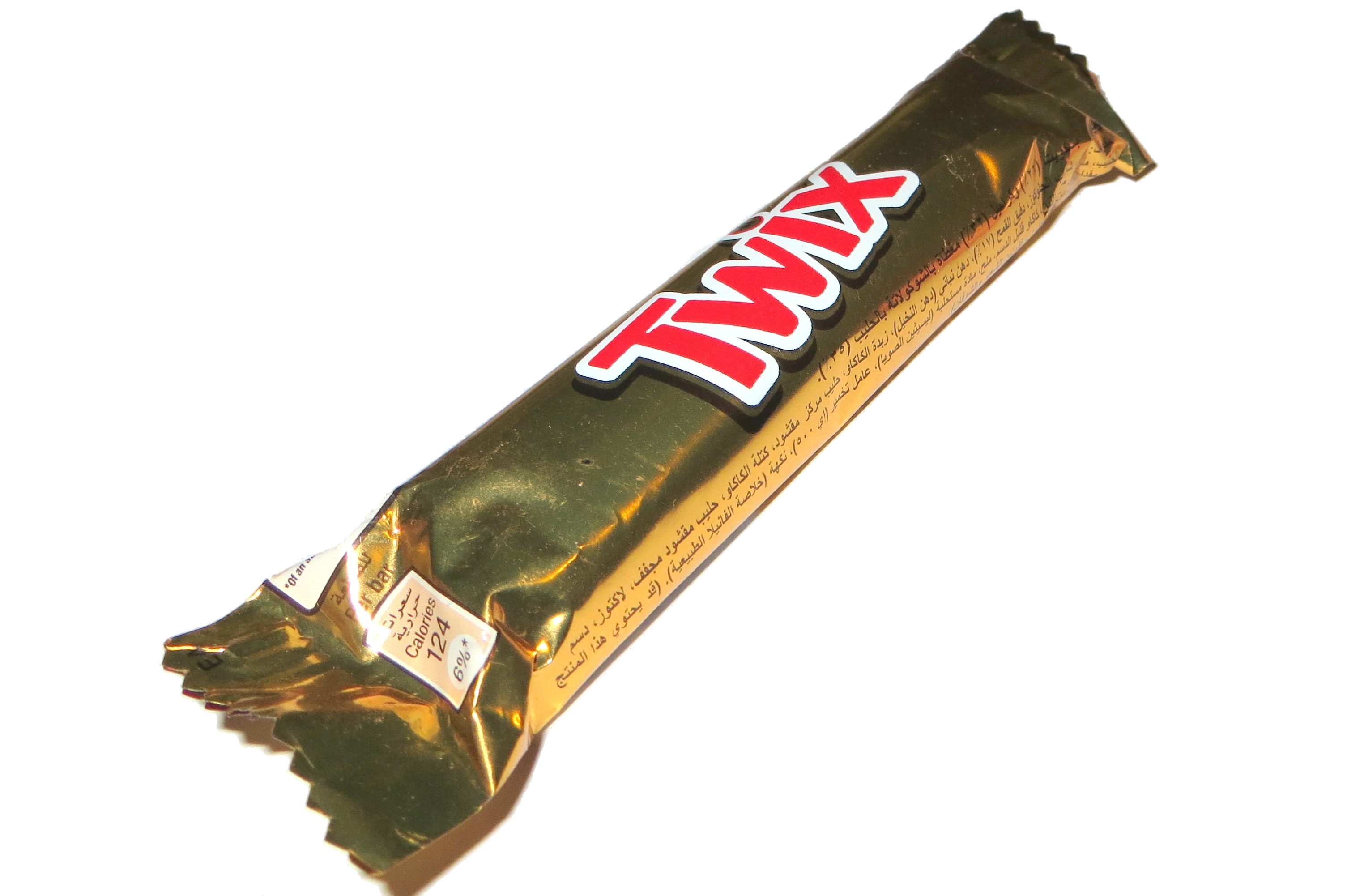 On Sept. 5, Mars Chocolate North America recalled 7-ounce bags of TWIX Brand Unwrapped Bites in stand-up pouches because fewer than 25 cases may contain peanuts and eggs. Those ingredients were not listed on the product label. The expiration date “03/2015” is stamped on the back of the bags, which were shipped to warehouses in Indiana, Texas, Oregon, Tennessee and Connecticut. Consumers can also identify the products by lot number “421BA4GA60.” 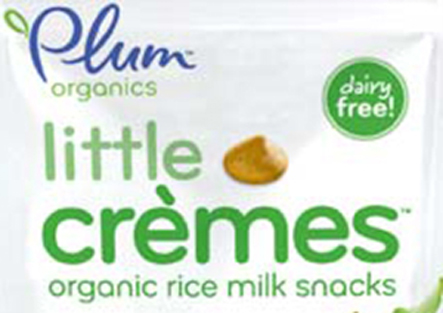 Plum Organics recalled all Little Crèmes organic rice milk snacks on Sept. 5 after customers found the snacks were a potential choking hazard to children. In a news release, the company stated that the bite-sized product was meant to soften in a child's mouth in about 20 seconds, making it easy to chew. Three varieties of the snacks – sweet potato kale apple, blackberry acai and beet berry pomegranate – were shipped to grocery stores and online to retailers throughout the country. The recalled products have an Aug. 5, 2014 best-buy date. 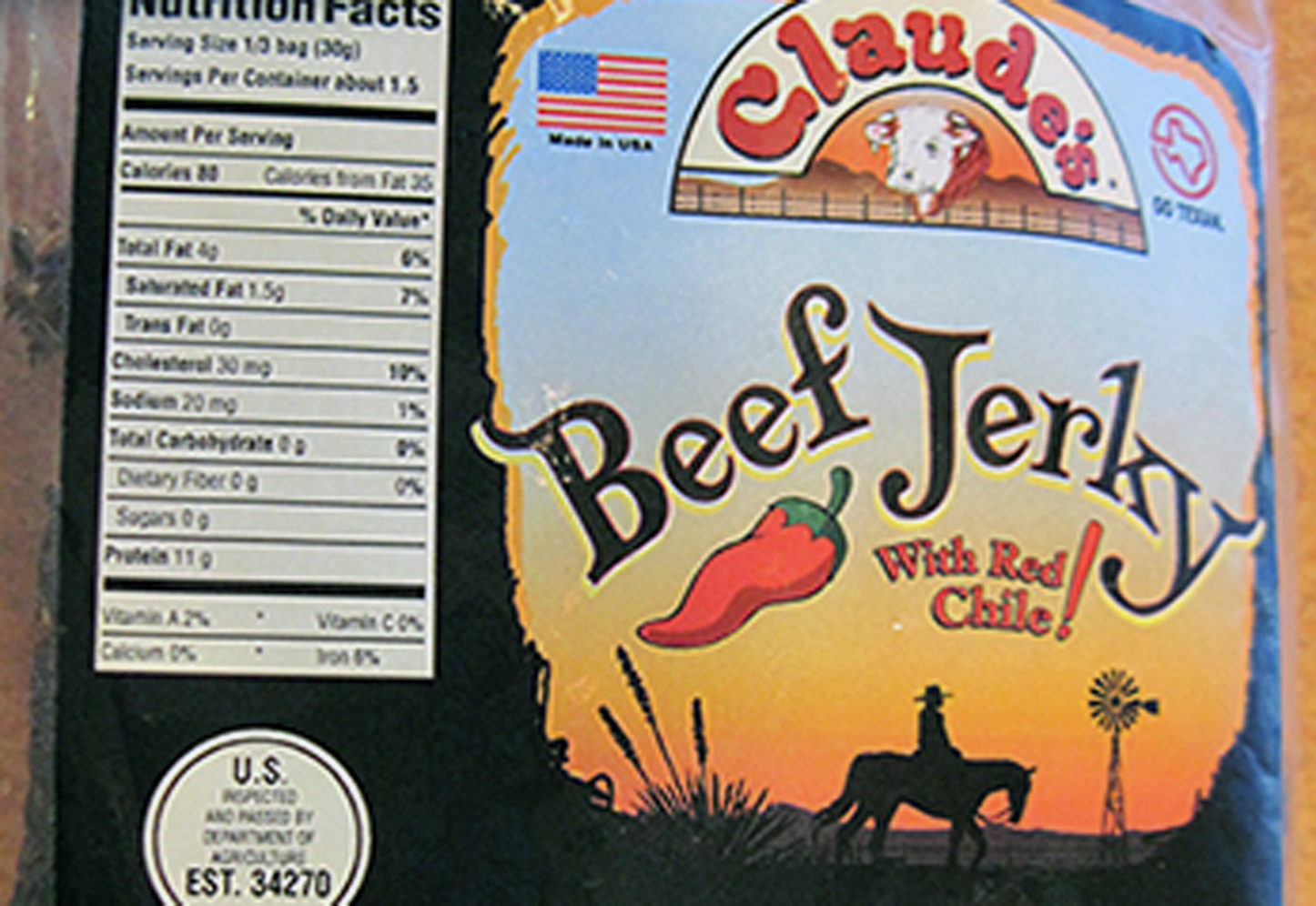 On Sept. 12, Jerky by Art, based in New Mexico, recalled its beef jerky products because they were produced without a USDA Food Safety and Inspection Service inspection. In addition, the beef jerky did not list anchovies, a known allergen, on the ingredients labeled. The products were sold solely online and there were no date stamps, so all Jerky by Art products produced prior to Sept. 12 were also recalled. Recalled products bear the establishment number “Est. 34270.”