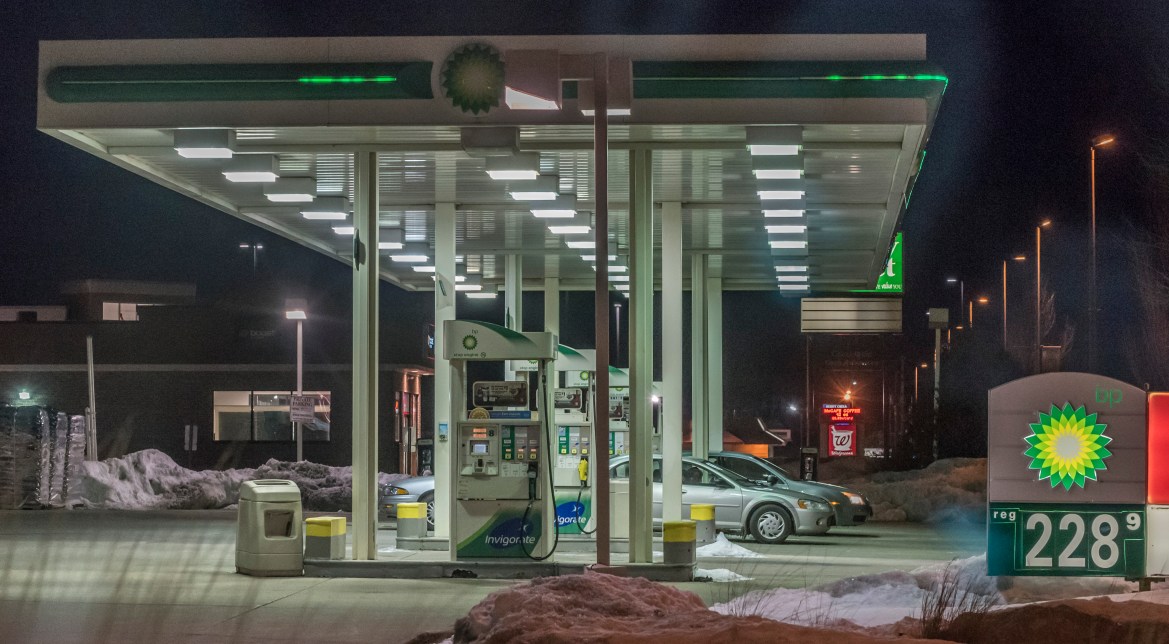 Hundreds of farmers and industry advocates used a Kansas hearing in late June to rally against recent cuts in ethanol mandates.

The Environmental Protection Agency proposed to cut billions of gallons from renewable fuel mandates for 2014 through 2016.

“Breaking the commitment now would hurt our economy, our rural communities and our environment,” Missouri Governor Jay Nixon testified at the hearing.

The new EPA proposal cut more than 11 billion gallons of renewable fuel from the original mandates.

“We simply cannot afford — and will not tolerate — efforts to cut the demand for corn and that’s exactly what your proposal will do,” Chip Bowling, president of the National Corn Growers Association said at a June 25 Environmental Protection Agency hearing in Kansas City.

Bowling said his organization was at the rally to protect corn’s existing markets.

He also added that he had never seen such a grassroots interest in an issue as when mandates were initially proposed in 2014.

“We will raise our voices as loud as necessary in defense of ethanol and the RFS,” Bowling said.

The comment period for the newly proposed Renewable Fuel Standards lasts until July 27.

The public can submit comments here.

The discussion continued on social media under the hashtag #RFSWorks:

I just told the @EPA that the #RFSWorks. Do the same by clicking here: http://t.co/g7ZJMWSXlV #Ethanol

Have you commented on the RFS proposal? Stand up for biofuels, tell EPA that the #RFSWorks http://t.co/gWAyFb5Igk pic.twitter.com/OFFmMerlf0 — Novozymes N. America (@NovozymesNA) July 9, 2015