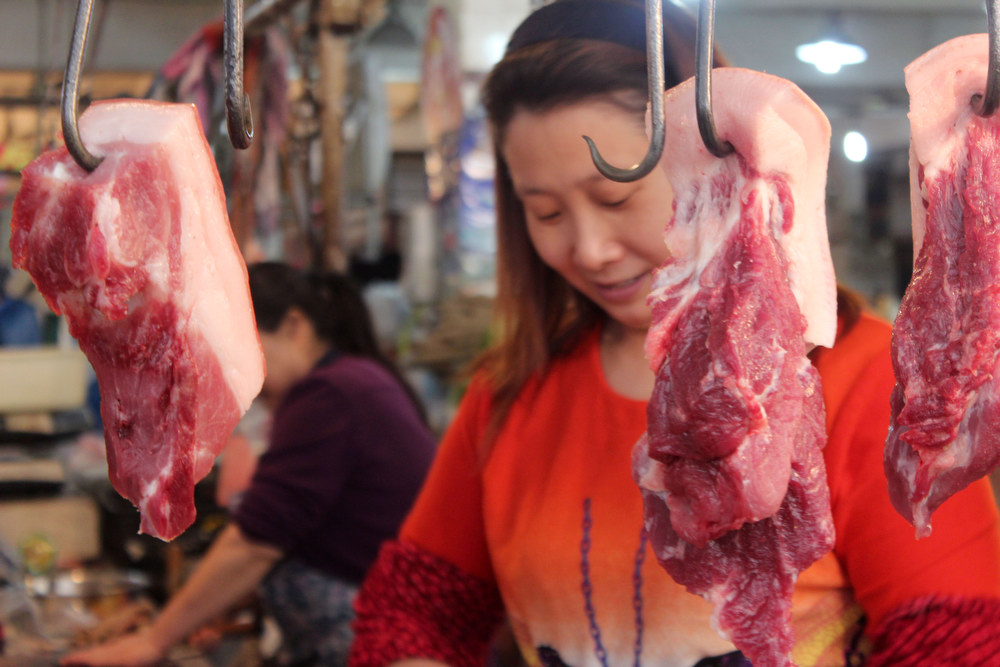 Meat consumption is on the rise in China, though pork has already been a dominant meat export to the country. According to the U.S. Department of Agriculture, countries based in the United States exported more than 70 million pounds of pork to China.

This past summer, the International Olympic Committee awarded China the winter games for 2022.

What does that have to do with agriculture, you might reasonably ask?

A look back at 2008 is helpful. That was the year that China hosted the Summer Olympics. China wished to show the world that it had made great strides since undertaking economic reforms in 1978. The foreign power easily has the world's highest rates of growth for both household and total consumption in recent decades.

While lingering effects are hard to quantify, some analysts believe the games have contributed to a greater expectation among China's population for a better diet that includes increased protein consumption.

The question becomes where is all that extra needed meat going to come from in the future, especially if push comes to shove and China's central communist government has to deal with food security issues.

For those wondering, Smithfield is the number one producer of packaged pork products, and it processes about 26 million hogs annually.

So, what would happen if someday all those U.S. produced hogs were loaded on ships to feed China's population?

I am a big believer of market influences. In the short term, I would anticipate U.S. consumers will pay more for pork until other U.S. producers and packers increase output.

That suggests that the infrastructure needed to raise hogs is also disappearing.

If the United States lost 26 million hogs a year, would there be enough financial incentive for U.S. farmers to take up all the slack? I wonder…