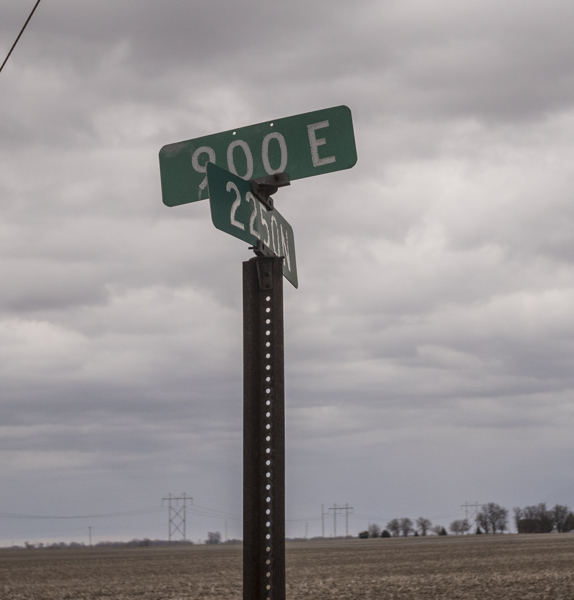 Even in states where ownership is restricted, nonresidents and foreign-owned companies can acquire agricultural land by devise or descent. Farmland can also be held to secure a debt or mortgage and acquired in repayment of a debt or mortgage. If acquired by these methods, most states with restrictions on foreign ownership, the foreign company and/or individuals typically must sell the land within a certain amount of time (usually between 3-5 years), or they forfeit it to the state.

Find restrictions in your state with our state-by-state breakdown

Most of the laws were created to protect family farms or, at least, domestic farming operations and specifically restrict agricultural land ownership, an analysis of state laws found. Others have their roots in alien land laws that targeted immigrants and, more specifically, Japanese immigrants on the West Coast. Most of those laws were repealed by the 1960s, but certain laws relating to reciprocity remain (foreigners can only own land if their country of citizenship allows the same for U.S. citizens, or if their country of citizenship is at peace with the U.S.). These tend to restrict general land ownership, whether used for agriculture or otherwise.

Most laws distinguish between alien residents – residents who are not citizens – and nonresidents, granting residents the same rights as citizens. Although, in some states like Arkansas, alien residents still have to report ownership of agricultural land. In Kentucky, aliens must have an intent to become a citizen and follow through within 8 years, or they have their land escheated to the state.

The reporting requirements can range from having to file a copy of the corporation’s articles of incorporation to detailed annual reports that include a list of addresses and times where and when individuals lived in the state. Land restrictions range from restricting how many acres of public land individuals and corporations can own to prohibiting all aliens and foreign corporations from owning land in the state (except for residential lots and small amounts of acreage on the outskirts of a town).

The following states have a law or multiple laws in each category. Most apply specifically to foreign-owned corporations/aliens and agricultural land, but a few restrict land ownership more generally or require that the person’s country be “friendly” with the U.S. Those are listed at the end in italics. Bolded states have more restrictive/extensive laws.

The following states used to have laws on the books that have been repealed. Bolded states are ones that have had changes recently or where changes are under way: