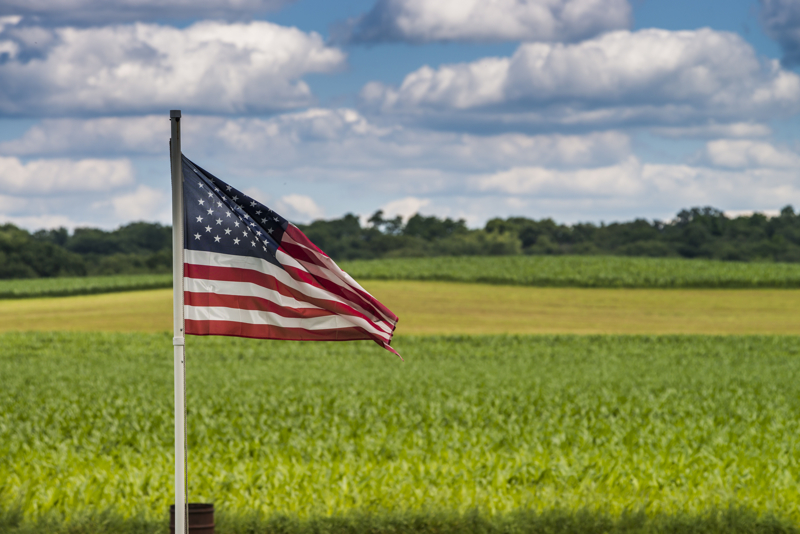 Each state has different laws regulating foreign ownership of agricultural land. Here's a state-by-state breakdown of current and former laws:

California had an alien land law, restricting noncitizen land ownership that was repealed in 1952.

Texas had laws restricting nonresident ownership of land, but they repealed them in the 1960s

Exceptions as it relates to farmland: