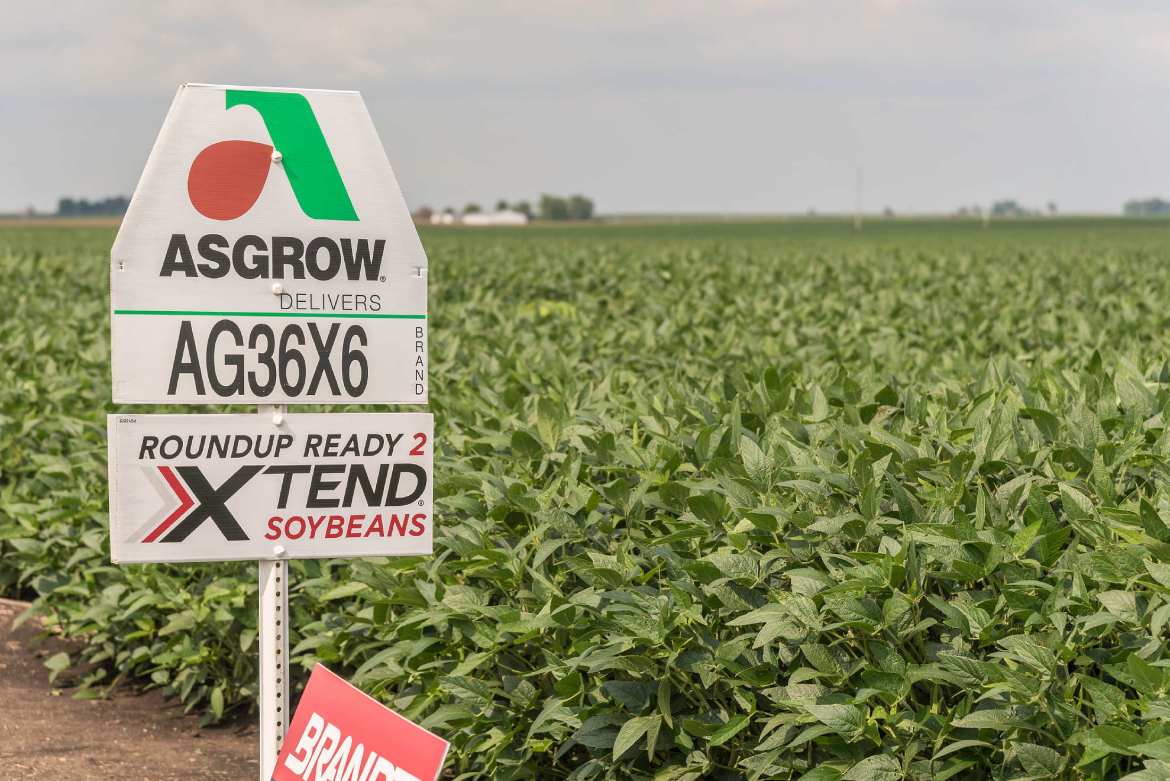 The Environmental Protection Agency (EPA) has extended registration for the use of pest control substance, dicamba, until December 20, 2020.

The decision on Oct. 31 followed two years of lawsuits and complaints about the herbicide, which was traditionally used on corn in late winter or early spring prior to planting.

The extended registration allows the use of dicamba during the growing season under certain conditions.

Yet in 2016, the EPA approved two new genetically modified seeds engineered by the agribusiness Monsanto (now owned by Bayer AG). The two seeds – a soybean and a cotton seed – were designed to resist dicamba. Some months later, the EPA also approved a version of dicamba from Monsanto touted to drift less than traditional versions.

However, in the growing season following the approval, farmers reported at least 3 million acres of crop damages from dicamba to soybean and cotton fields not planted with the new GMO seed.

In the aftermath, some states placed tighter restrictions on its use while one, Arkansas, banned its use completely.  In the last growing season, farmers have continued to report some damage but not as much as the year prior – 1.1 million acres as of July 2018.

The EPA is currently facing a lawsuit on its initial approval of the registration and Bayer is facing a class action lawsuit from farmers seeking compensation for the damages.

The EPA’s extended registration of dicamba for “over-the-top” usage is only for cotton and soybeans crops.

Over-the-top application is applied to the growing plant to keep pests away from crops, especially in genetically engineered plants that are dicamba resistant.

The “EPA understands that dicamba is a valuable pest control tool for America’s farmers,” said EPA Administrator Andrew Wheeler in a press release.

The EPA came to the decision after consulting experts in the field, from stakeholders to academic researchers.

The extension includes this supplemental regulation:

-Registration has been extended for another two years, ending on December 20, 2020.

-The application period for dicamba will be one hour after sunrise to two hours before sunset.

-There is a downwind buffer of 110 feet applied to all applications of dicamba.

-If counties have endangered species, the downwind buffer is still 110 feet with an added 57-foot buffer around other sides of the field.

-For all products, there is a training period in 2019.

-There are improved instructions for tank clean out and reading applicator pH levels in terms of explosiveness of the substance.

-There are updated labels for clean-up and enforcement.

It is possible the 2020 expiration date for dicamba registration may be extended by the EPA.

Additionally, the Federal Insecticide, Fungicide, and Rodenticide Act (FIFRA) has approved the registration extension as it meets their standards. The EPA has released a statement which notes dicamba does not pose a threat to endangered species.

“Producers who use this weed control method should review the label, understand why changes have been made, and ensure that all requirements of the label are met when the 2019 use season begins.”