In 2012, the Illinois Department of Commerce and Economic Development awarded Archer Daniels Midland $750,000 in grants for “emerging technological enterprises” at a facility in Decatur.

In 2011, the Iowa Economic Development Board gave Cargill $2 million in loans to begin ethanol production at a refinery outside Fort Dodge.

In 2010, the Louisiana Commerce and Industry Board approved a 10-year property tax exemption valued at about $32.5 million for Monsanto.

These grants, loans and tax credits are just three small drops in what critics view as a much larger corporate welfare bucket. Each year, state agencies and the federal government together send tens of billions of taxpayer dollars to some of the largest corporations in America, several of which are major agribusinesses.

A review of Good Jobs First data on Archer Daniels Midland, Bunge, Cargill, Caterpillar, John Deere, Monsanto and Syngenta found those companies have received in excess of $596 million in financial backing from state and local agencies throughout the past few decades. 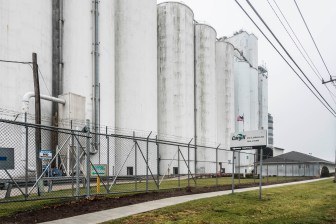 On a federal level, those seven companies have received at least $18.5 billion in backing since 2000, according to the data.

“Agriculture is one of the most highly subsidized sectors of our economy from tax barriers and trade programs to disaster programs and subsidized crop insurance,” Sewell said. “Washington is deeply involved in picking winners and losers in the Ag economy.”

Despite criticism from Sewell and others, representatives from the companies say the funds are boosting local economies by providing valuable jobs and supporting innovative research. For example, one long-term $56 million grant awarded to Monsanto is part of a $400 million investment the company is making to expand its Chesterfield Village Research Center in St. Louis.

That money will help hire an additional 675 full-time employees with an average salary of $80,000, according to Tyson Pruitt, a Monsanto spokesperson.

“That’s above and beyond what we already give back to our hometown each year,” Pruitt said.

“These operations are having positive impacts on their local economies,” Anderson said. 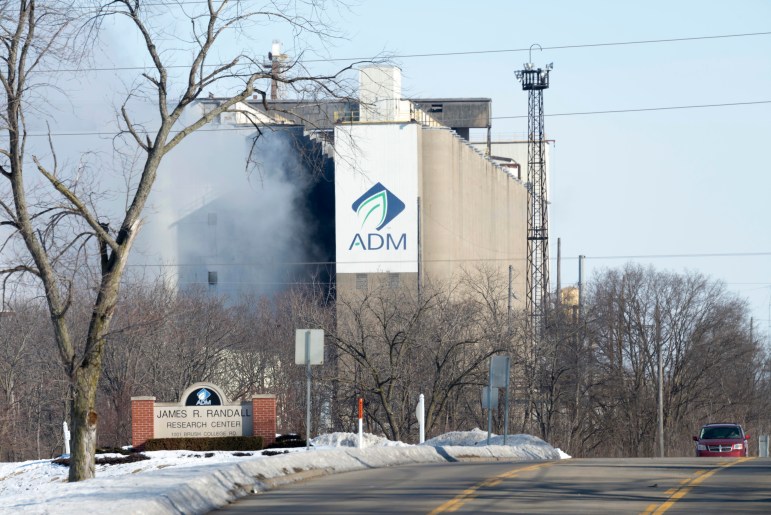 Agribusiness in the middle of the corporate welfare pack

Good Jobs First data show Archer Daniels Midland has received as least $120 million from state and local agencies since 1991, in addition to at least $175 million in federal grants and at least $2.4 billion in federal loans since 2000.

Monsanto has received at least $78 million from state and local agencies since 1998, in addition to at least $1.1 billion in federal loans since 2000. The company has received comparatively little in terms of federal grants since that time. 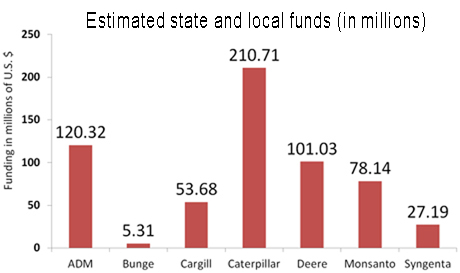 “Incentives benefit communities by encouraging companies, like ours, to make investments and add jobs that they might not otherwise,” Pruitt said. “State and local government agencies award tax incentives largely based on the economic impact of a project to their location, including the capital dollars to be spent, employees to be hired, wages compared to the community average and impact to the local economy such as construction wages, raw materials and transportation.”

Although those totals seem large, they are mediocre compared to major technology, automotive and defense companies.

Boeing, for example, has received at least $13 trillion from various state governments and local agencies across the country since 1996, according to the data.

“Some of the agribusiness companies are in a middle tier,” said Philip Mattera, research director for Good Jobs First who is also part of the team that compiles the data from publically available resources and, at times, through open records requests. 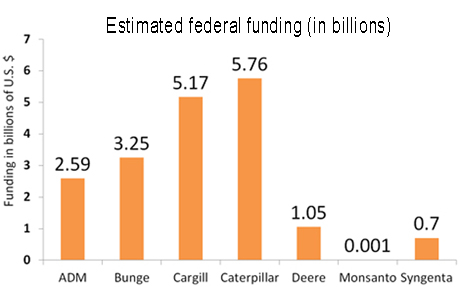 “The agribusiness companies are not at the very top of the list,” he said.

“[People] should care because it’s their money,” Mattera said. “You now, this is taxpayer money, either at the state and local level, or at the federal level, and this money is being transferred in some way to the private sector.”

While agribusiness companies continue to receive billions of dollars each year, some also hand out millions in scholarships and other awards.

Monsanto’s philanthropic arm, the Monsanto Fund, routinely “invests in programs to make our communities stronger,” according to Pruitt.

“Monsanto is proud to be a part of the communities where we operate around the world,” Pruitt said. 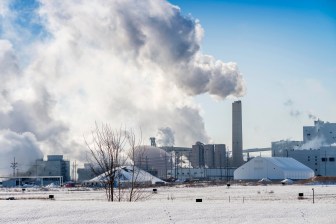 Nonetheless, Sewell said the amount of taxpayer dollars funding profitable companies should be scaled back.

Additionally, local, state and federal agencies need to do a better job at evaluating the economic development that the grants, tax breaks and loans are supposed to bring, he said.

“The problem with that is there’s almost never a real evaluation to see if these programs are actually working, or if they’re providing the promised economic development,” Sewell said. “What we need is to evaluate all these programs to ensure we’re actually getting a return on our investment, instead of simply just piling on program after program.”

Dozens of reports from the Government Accountability Office also call for more oversight.

“Policymakers are responsible for determining whether incentive programs designed to inspire business development have the expected return on investment,” Anderson said.

In a 2006 report on enterprise zone tax breaks, the accountability office concluded that “none of the federal agencies that were responsible for program oversight – including [Health and Human Services] and the departments of Housing and Urban Development and Agriculture – collected data on the amount of program grants funds used to implement specific program activities.”

In a 2012 report, the accountability office found that “limited data and measures are available to assess community development tax expenditures’ performance.”

“It’s really a question of governmental oversight,” Sewell said. “It’s one thing to create a program, but it’s another thing to make sure that program is functioning – and functioning well.”